Worst social crisis in the country? 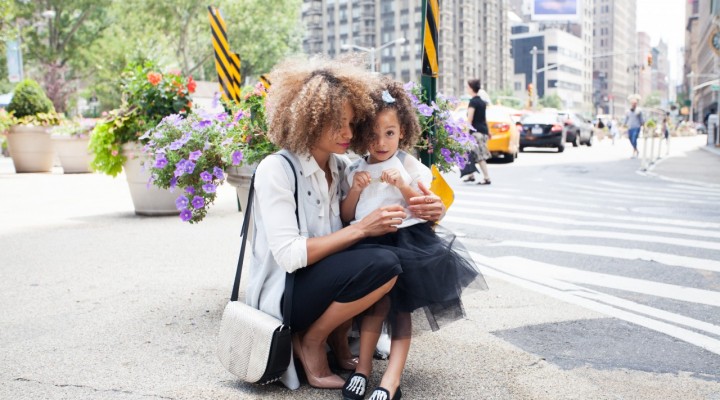 Seventy-three percent of Black children in the U.S. are born to single parents.

Only 16% of these single parents are men.

These troubling statistics shed light on the fact that the absence of a father or father-figure has far reaching social and cultural impacts. According to the National Fatherhood Initiative (NFI), an organization dedicated to educating and engaging fathers, this issue is the worst social crisis in the country.

The organization cites data on the effects of father impacts on a number of social issues including poverty, maternal and child health, incarceration, crime, child abuse, education, health, and more. Here are a few of the more startling statistics.

Absent-father households are especially pervasive in the African American community. In late 2012, the Indiana Black Expo released itsState of Our Black Youth report, which revealed that 58% of Black families with children in the state are headed by single moms.

“The number of parents in the household, as well as the relationship between the parents, are strongly linked to a child’s well-being. Two married, biological parents with low conflict levels are more likely to provide a home environment that contributes to a child’s well-being. Adolescents who live with two parents are more likely to have parents who know the child’s whereabouts after school. Parental monitoring includes knowing children’s whereabouts after school, as well as knowing children’s friends and activities. These behaviors, when combined with parental support, have been shown to be positively related to higher adolescent self-esteem, higher GPAs in school, and greater academic success.” (State of Our Black Youth Report, 2012)

In Indiana, the highest concentrations of single-mother households are Lake and Marion counties. The map below highlights that Warren Township, Marion County has highest rate of total households headed by single mothers at 12.6%.

There is some hope for the future, though. Roland Warren, NFI president, said in a CNN interview that we are starting to see some small improvement in the number of children growing up in father-absent homes. Through his good work with the NFI, and through the efforts of other organizations (listed below), we hope that the trend continues to improve.