Every spring and fall, SAVI staff attends the National Neighborhood Indicators Partnership (NNIP) meeting, which was held in Pittsburgh this year. It’s a great opportunity to collaborate with and learn from the NNIP’s diverse and extensive group of partners in 35 cities that developing neighborhood information systems like SAVI.

This year, Sharon Kandris, Director of SAVI, and Jay Colbert, SAVI Project Manager, share with you their top takeaways from the event. 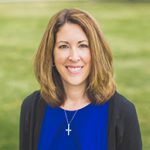 …is an awesome way to learn about a neighborhood!  I toured the Lawrenceville neighborhood in Pittsburg and discovered its history and culture and learned some new terms: 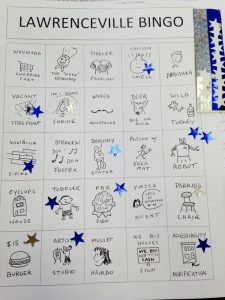 While there was not a session specifically around Open Data, the topic kept emerging throughout the conference.  Many of partner cities are finding ways to open the data in their neighborhood information system to make it easily downloadable.

What does Open Data mean? According to the Open Data Handbook: “Open data is data that can be freely used, reused and redistributed by anyone – subject only, at most, to the requirement to attribute and share alike.”

SAVI is an avenue for making government and nonprofit data accessible to anyone.  We use special procedures to make otherwise confidential data available in a format that’s sharable and geographically specific to your community or service area.

For those already using ArcGIS Server, ESRI has an open data platform that makes opening your data fairly easy.

However, they are figuring out that it’s not just about using their neighborhood information system to support the hospitals, but it also is an opportunity to engage hospitals in improving neighborhoods.

To learn how SAVI is being used to support CHNA Indiana, read “Local Health Maps: When Funding Follows Illness” in our online magazine.

IDS link together data about individuals from government and other sources to gain a better understanding of service delivery.  For example, Case Western Reserve University in Cleveland is linking data from the school system, juvenile system, foster care, homeless system, and others to better understand early adult outcomes for 9th grade cohorts in the Cleveland public school.

Other examples of uses: 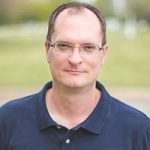