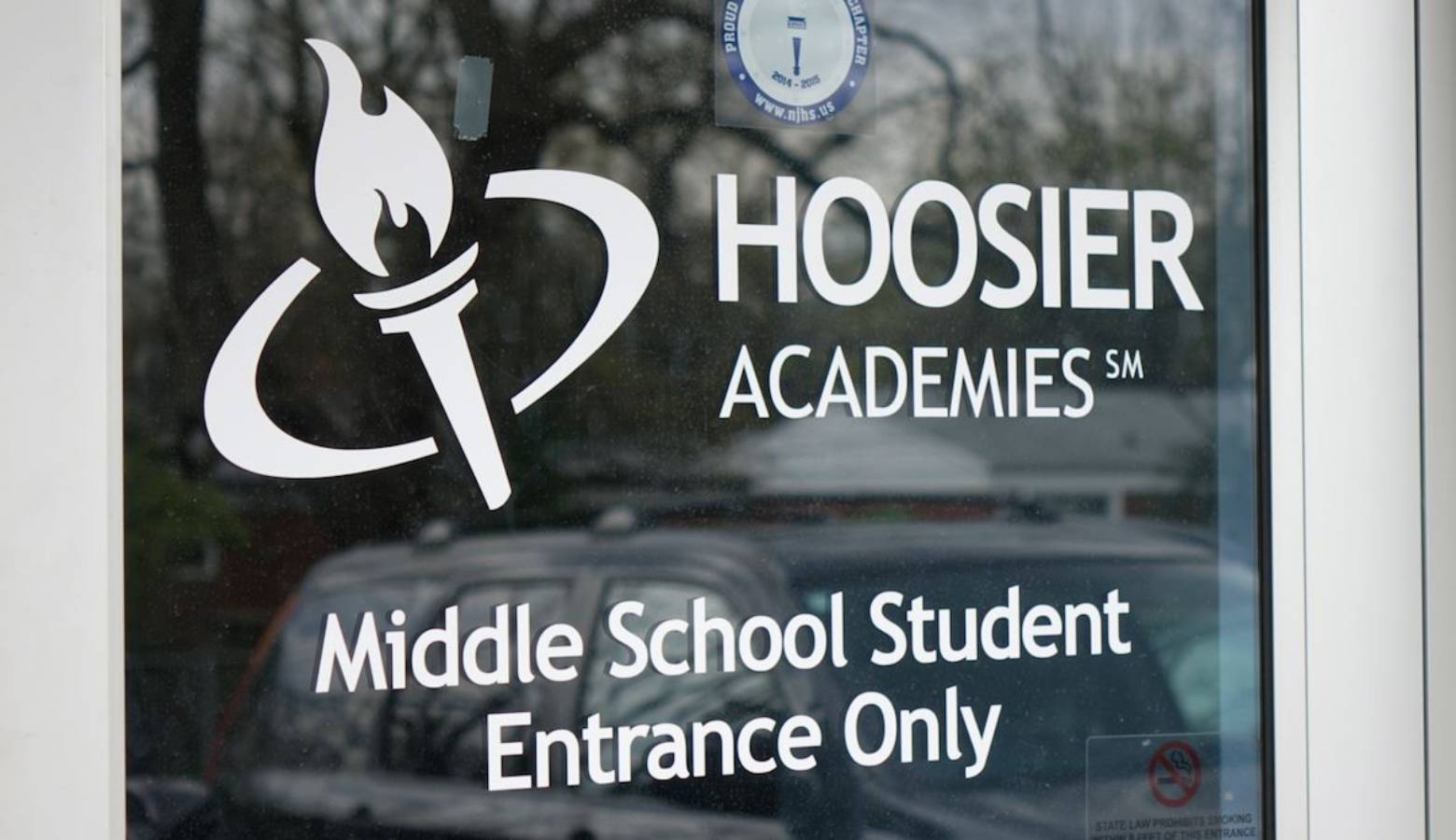 However, there are many different types of charter schools and traditional public schools. This next chart breaks charters into two categories: brick and mortar schools and online schools. Traditional schools are divided into those in the Indianapolis Public Schools system and those in the other Marion County school systems. Brick and mortar charter schools exclude some schools that serve a unique population, like Excel Academy (which serves adults) and Hope Academy (which serves students recovering from addiction).