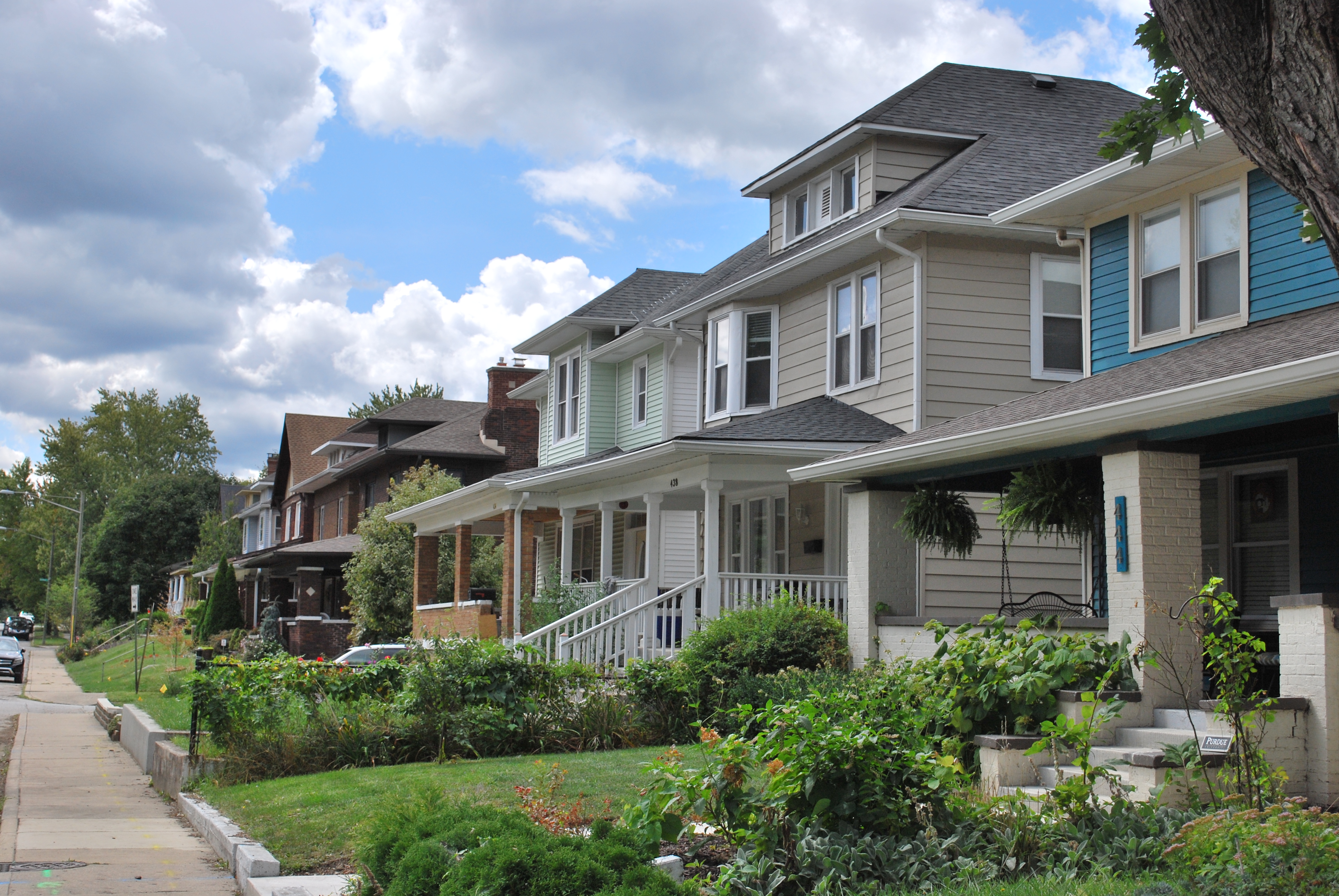 SAVI just published the latest data release (2016) from the Home Mortgage Disclosure Act (HMDA). Banks report lending activity by census tract, recording information about the loan and the borrower. We are going to dig into this data to find areas where mortgage activity has increased quickly over the past five years. In future posts, we will use the same data to find other information, like what tracts have experienced the largest growth (by number of loans) and whether lending is segregated around the region (by examining the race of borrowers).

In this article, we look at growth as a percentage of the number of mortgages originated in 2012. This allows high growth areas to be revealed, even if they have a small number of loans. With this method, less populous areas in the region can still show significant growth. This is also the downside of this indicator. It is difficult for tracts with more loan activity to achieve high growth rates, because they have a higher starting point.

We will look at growth in mortgage origination activity overall, and then break it down by income level.

to open a detailed legend and toggle layers.

The tracts with the highest percent increase in mortgage activity are located in central Indianapolis, including in the Fountain Square area, the near southeast side, and areas along 38th street. Many of these areas increased mortgage activity by 300-900 percent. For example, the tract border by I-65, Prospect Street, and State Avenue grew from five home purchase mortgages in 2012 to 37 in 2016, and increase of 640 percent.

Outside of Marion County, the largest percentage change was seen in the outskirts of Anderson (near Edgewood and Chesterfield), the area south of Moorseville, and in Westfield.

Borrowers earning less than half the median family income made up nine percent of new purchase loans in 2016. In Madison County, 19 percent of new loans were by low-income borrowers, while Hamilton County had the lowest rate, at only three percent.

Overall, the number of new loans by low-income borrowers in the region fell by 10 percent from 2012 to 2016. However, there were pockets of high growth in this segment. The map shows a lot of growth in mortgages from low-income borrowers around Anderson, Greenfield, and Mooresville, as well as some neighborhoods in Indianapolis.

Decatur Township, Southport, Speedway, and Lawrence contained some areas of rapid growth. There was also rapid upper-income growth in some urban core neighborhoods, such as Fountain Square, the area around Tarkington Park, Holy Cross, Cottage Home, and Spades Park.