Incomes Rising by Sector, but Real Income Flat Since 2007 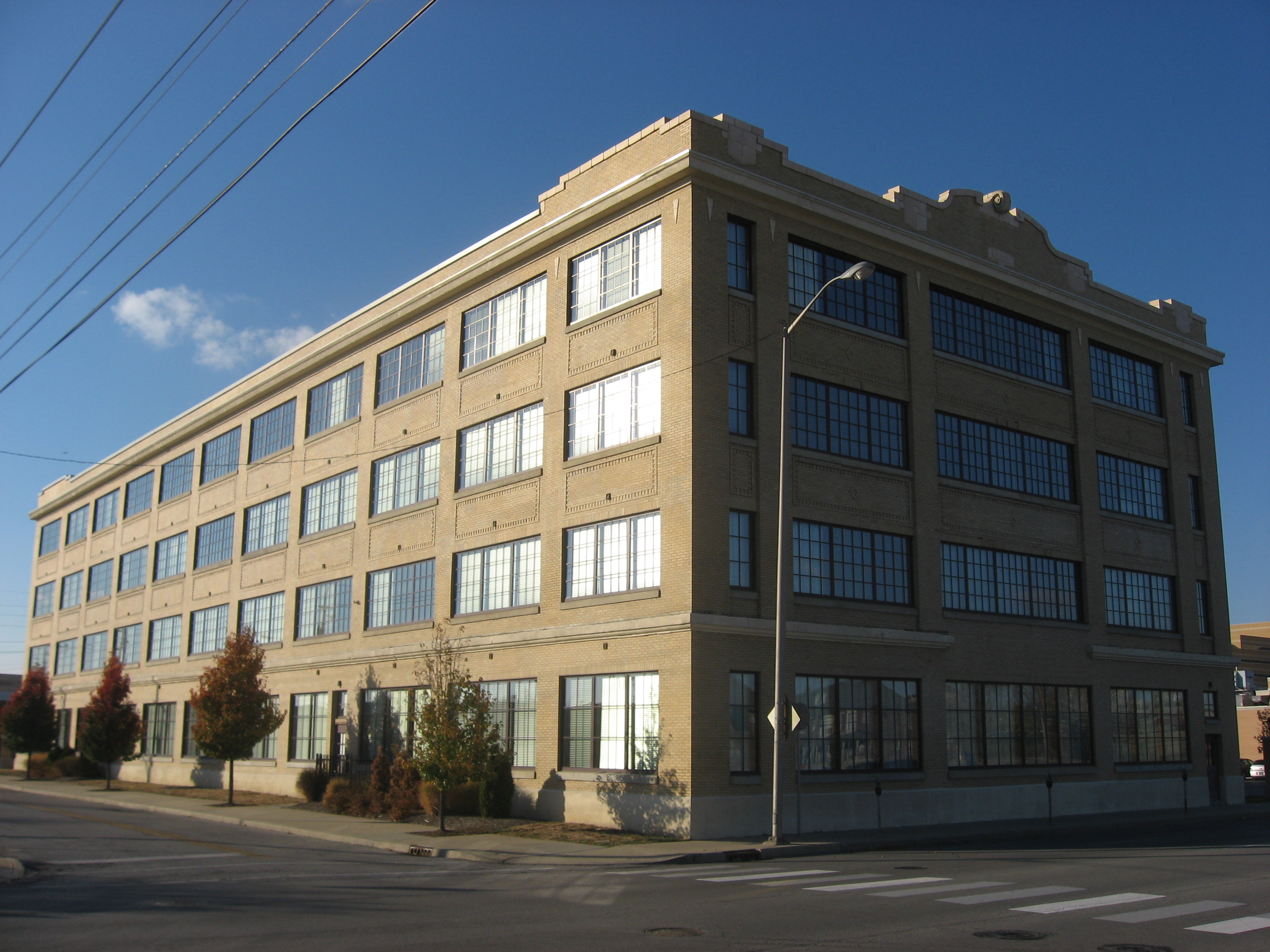 Since 2007, the Indianapolis metropolitan statistical area’s average annual pay per employee has increased 16.3 percent, from $42,240 in 2007 to $49,126 in 2016, according to the Bureau of Labor Statistics’ Quarterly Census of Employment and Wages. (This is the average income per employed person, excluding anyone who is unemployed or out of the workforce.) However, when adjusted for inflation, average pay has only increased 0.5 percent in this ten year period.

Labor statistics are reported for two supersector groups, goods-producing and service-providing. Even after inflation, average pay for each supersector group rose 6-8 percent since 2007. However, the shift in employment from higher paying production jobs to lower paying service jobs pulled down overall average pay.

Because the goods-producing sectors contracted by over 13,000 jobs and the service sector gained over 126,000 jobs, the share of workers in goods-production fell from 17 percent in 2007 to 14 percent in 2006. This shift drove the flat trend in average annual pay, despite modest, single-digit pay growth in each of those sectors individually.

This map shows data about goods-producing and service-providing jobs for each county in the metro area. Click

Goods-production includes jobs in natural resources, mining, construction, and manufacturing. These supersectors make up 14 percent of the region’s 985,805 jobs.

In most counties, goods production pays a premium. The average goods-producing jobs earn 1.5 times what a service job pays ($67,757 per year, compared to $46,053 for a service worker in 2016.) However, in some low-wage counties this does not hold true. For example, in Brown County both production and service workers earn just above $26,000 per year.

Goods-Production Growing in Some Counties

Morgan County, however, is showing strong growth in goods-producing sectors, despite a population decline and little growth in the service sector. Goods-producing jobs increased by 19 percent to 4,510 in 2016, growing to become 28 percent of all jobs in the county. Meanwhile, service sector jobs increased by only 2 percent to 11,610. The population in the county fell by one percent between 2007 and 2015.

Service sector jobs are wide ranging, from generally lower paying leisure and hospitality jobs to higher paying sectors like financial and information services. The logistics and transportation sector, which is important to the Indianapolis region’s economy, is also considered part of the service supersector group.

Boone County has seen a 69 percent increase in service jobs since 2007, which equates to over 9,600 new jobs. This is mostly driven by over 7,000 new jobs in the trade, transportation, and utilities supersector. This sector jumped from 4,292 non-government jobs in 2007 to 11,319 in 2016. This job growth is likely driven by the expansion of the warehousing and logistics industry in southeast Boone County.

Leisure and hospitality is the lowest paying supersector among service jobs. There are 58,232 such jobs in Marion County, and private sector employees earn an average of $25,302 per year in this sector. While for Marion County’s service sector overall, inflation-adjusted wages have increased nine percent since 2007, inflation-adjusted wages have only increased four percent for leisure and hospitality jobs.

Each quarter, the Bureau of Labor Statistics releases the number of employees in each sector and the average wage of those employees. In their own words, “the Quarterly Census of Employment and Wages (QCEW) program publishes a quarterly count of employment and wages reported by employers covering more than 95 percent of U.S. jobs, available at the county, MSA, state and national levels by industry.” This data does not include self-employment.

The population data used to provide context was drawn from the U.S. Census Bureau’s Population and Housing Unit Estimates. This source was used because it provides an accurate one-year estimate for 2007, a year when the American Community Survey did not yet provide 5-year estimates. Current population data was for 2015 because that was the latest available at the time of this writing.