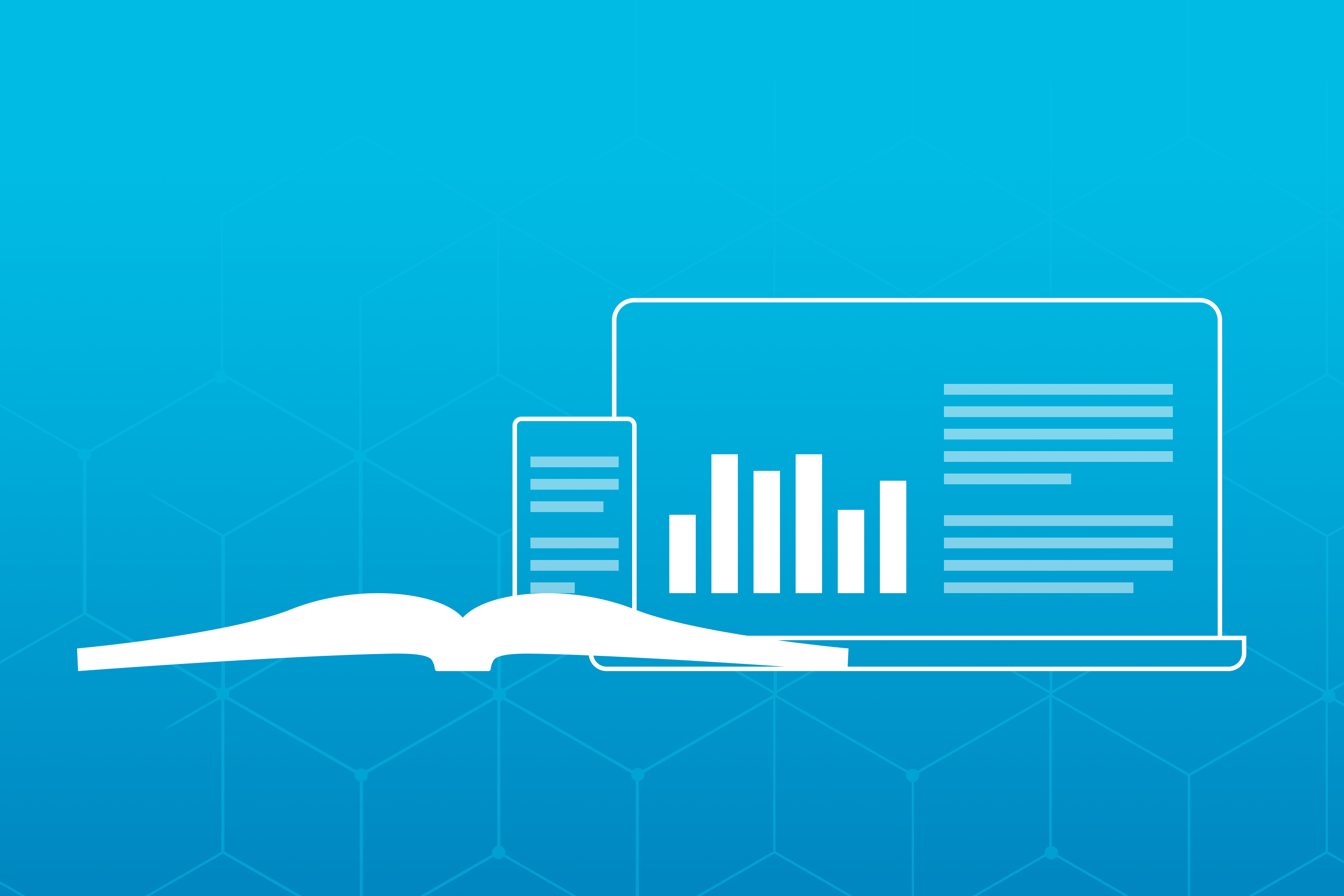 “In a paper titled “Public transit access and the changing spatial distribution of poverty,” Pathak, Wyczalkowski and Huang analyze the link between public bus routes and the geography of poverty in the Atlanta metropolitan area. Using tract-level U.S. census data from 1970 to 2010, the authors found that the presence of a public bus route in Atlanta’s suburban census tracts is associated with a 2.32 percent increase in the poverty rate on average, compared to census tracts without bus routes. Public bus routes attract low-income residents because they offer an affordable means of transportation.”

This NPR story highlights the work of Near Eastside Area Renewal and the development of their Teacher’s Village. Lindsay says, “Indianapolis Public Schools lose about 400 teachers each year. In an attempt to stem that, a new housing project in the city is targeting teachers.”

Use the dashboard here.

The dashboard “tracks the economic performance of the nation’s 100 largest metropolitan areas along three dimensions: growth, prosperity, and inclusion. These represent the pillars of successful economic development which should encourage robust long-run growth (growth) by improving the productivity of individuals and firms in order to raise local standards of living (prosperity) for all people (inclusion).”

Here’s a glimpse at the 2010-2015 numbers. Out of the top 100 metro areas, Indy ranks 45th in growth, 79th in prosperity, and 79th in inclusion. We’re above average in job growth, but a lagging median wage and climbing relative poverty is what puts us near the bottom in the inclusion measure.