Local Industries Could Be Affected by Steel Tariffs 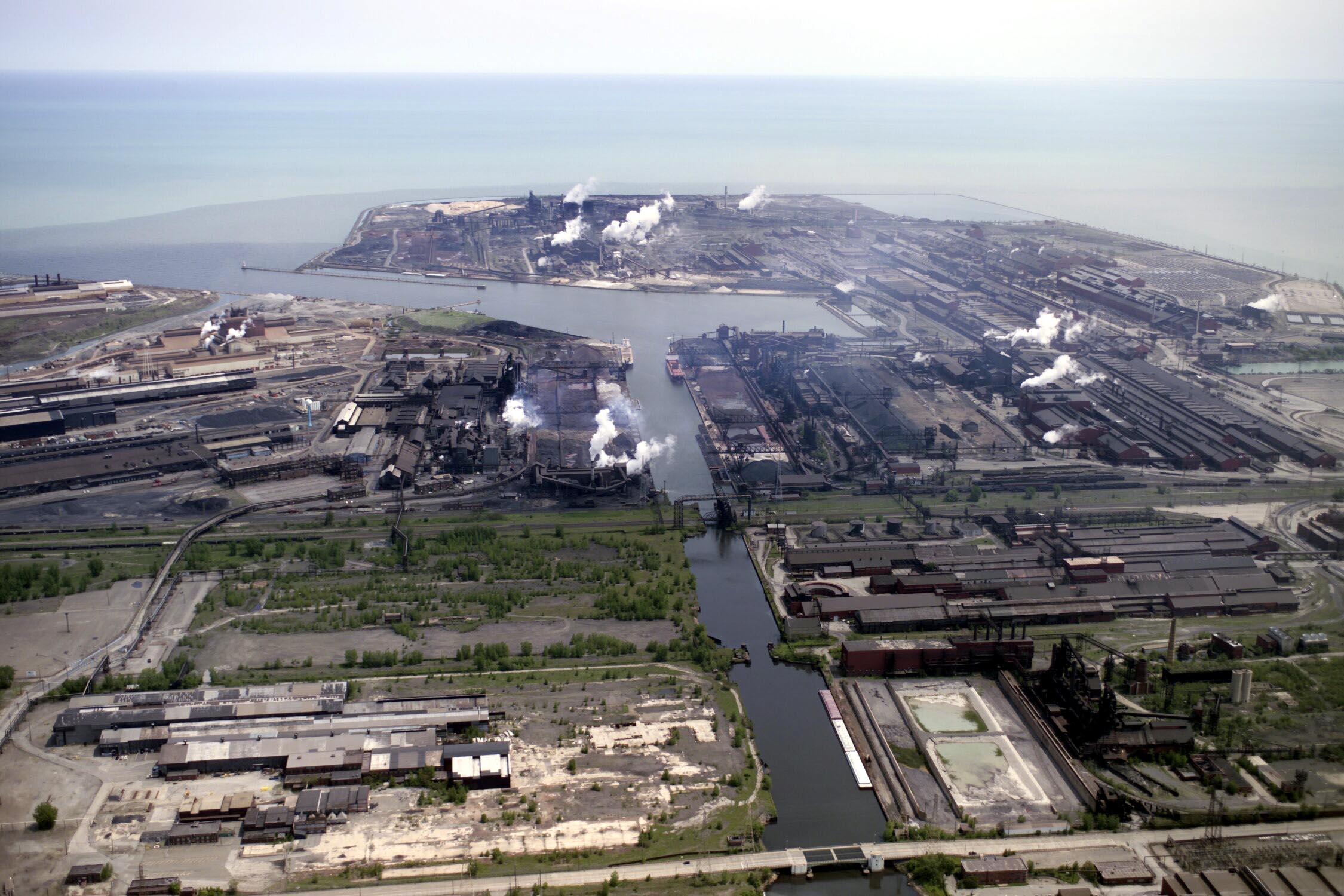 News of potential steel tariffs is particularly relevant to Indiana, where the manufacturing and shipment of steel plays a significant role in our economy. In June 2017, an estimated 40,732 Indiana workers were employed in primary metals manufacturing, which includes iron and steel mills, steel product manufacturing (like rolls, plates, bars, and tubes), and aluminum production. These jobs earned $765 million in quarterly wages form May to June 2017. Indiana’s ports made $414 million from handling steel products and ore in 2015. This steel is then transported by trucks and regional and national railroads, further multiplying economic impact.

However, our state’s economy also relies on steel on an input, not just a product. This is especially true in the Indianapolis region, where construction and manufacturing are larger industries than steel production. Tariffs may allow local steel producers to raise prices, but this could impact local industries that use that steel.

Before we explore the scale of these sectors locally, let’s look at the regions overall economy for context. In June 2017, there were an estimated 1,004,937 jobs in the Indianapolis metropolitan area. These jobs earned about $12.2 billion in wages from May to June 2017.

Construction jobs account for five percent of the Indianapolis metro’s one million total jobs, and six percent of all wages in the region.

Auto-manufacturing accounts for 13 percent of all steel-purchasing worldwide. Our region has 14,995 jobs in transportation equipment manufacturing, which includes the production of automobiles, auto parts, and other transportation products. These jobs earned $261 in quarterly wages during the second quarter of 2017. Almost two-thirds of these jobs were in auto parts manufacturing.

Fabricated metal product manufacturing accounts for 9,912 jobs in the region, earning $130 million in quarterly wages. About 3,200 of these jobs were in machine shops, and about 2,200 were in the production of architectural and structural metals.

These four steel-dependent sectors don’t represent all the jobs rely on the purchase of steel, and they don’t all rely equally on steel either. But they do represent a significant portion of our regional economy that could be impacted by changes in steel prices.