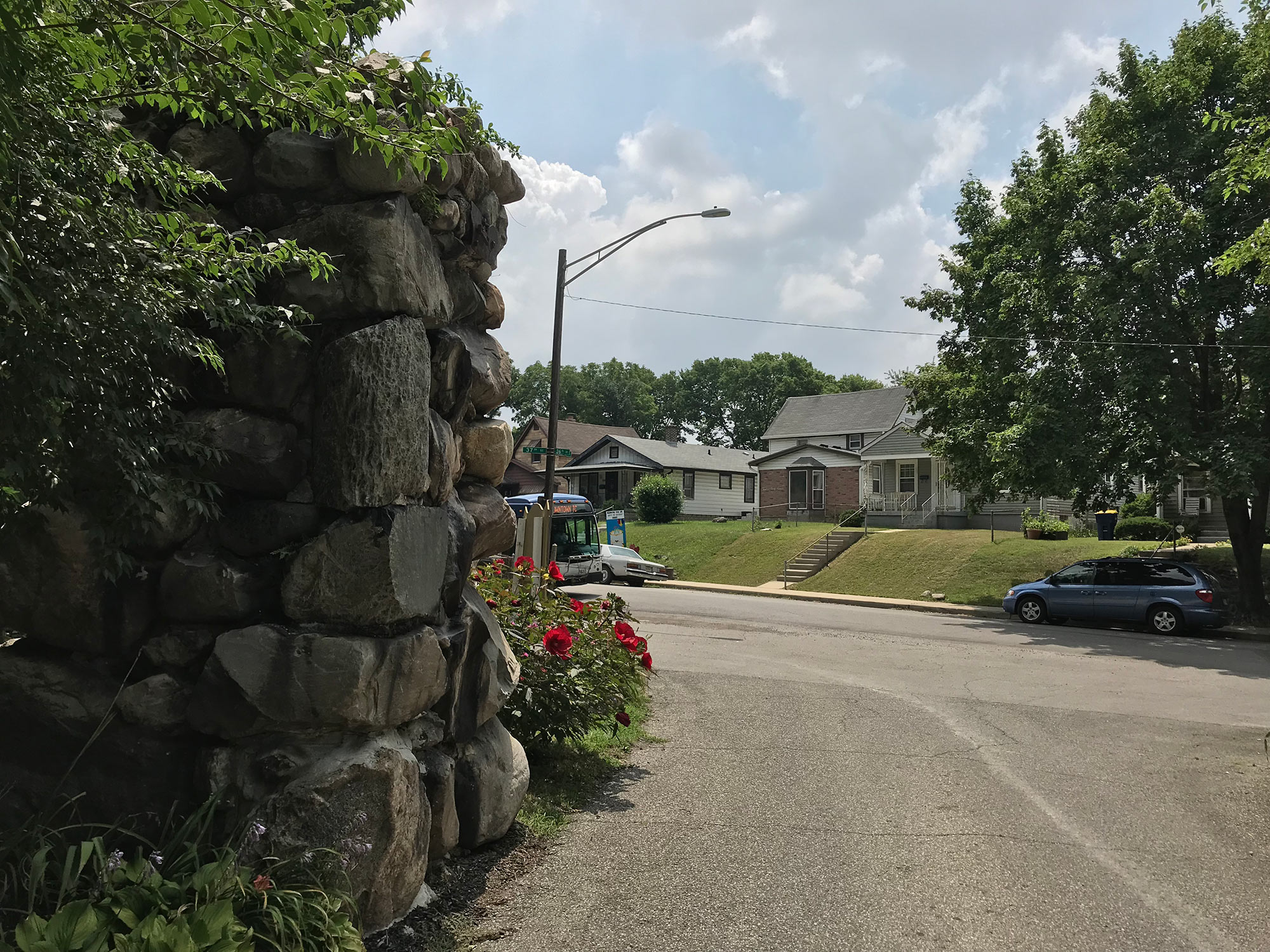 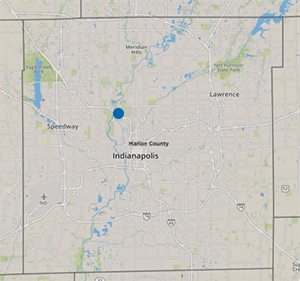 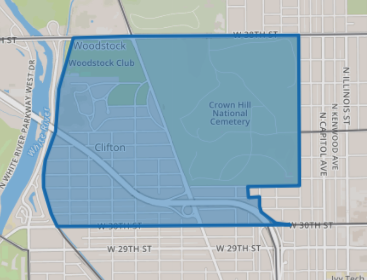 The area where Northwest Indianapolis converges with the wealthy Golden Hill neighborhood has experienced an increase in white residents, millenials, and college-educated residents, as well as the percentage of households earning above the metro area’s median income. At the same time, income inequality is above average here and increasing.

The share of very poor and very rich residents is increasing.

Income Inequality is higher than Marion County and rising. 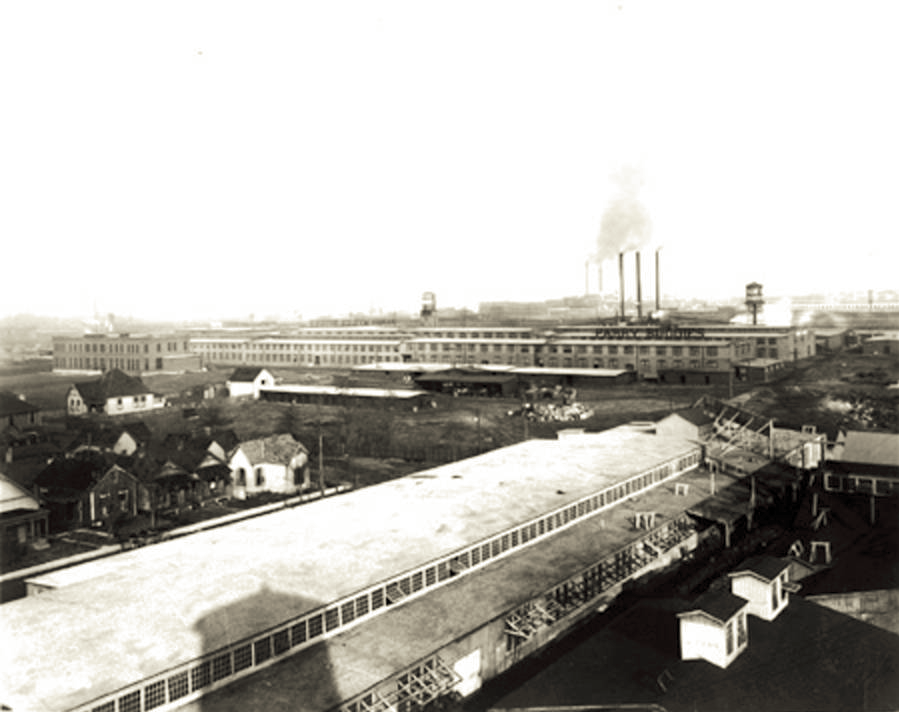 A History of Two Unequal Neighborhoods

The history of the neighborhood might contribute to its income inequality. This census tract is home to many low-income households, but also to the wealthy Golden Hill neighborhood. It is located where working-class neighborhoods like Northwest Indianapolis and Crown Hill converge with high-income neighborhoods near 38th Street, such as Woodstock and Shooters Hill.

Golden Hill was originally developed as the estate of David Parry, president of Parry Manufacturing Company, a maker of carriages. Platted as several properties in 1872, Parry acquired them all between 1900 and 1907 and hired Scottish landscape architect George MacDougall to design the grounds.

After Parry’s death in 1915, “his family subdivided the estate and hired MacDougall to plan the neighborhood,” according to Sheryl Vanderstel in the Encyclopedia of Indianapolis. Historically, several prominent families lived in Golden Hill, including the Parrys, George H.A. Clowes, William B. Stokely, and William A. Atkins. In 1991, Golden Hill was added to the National Register of Historic Places.

Population and aggregate income by race, 2016.

Number of white households above median income is increasing.

Change in number of households earning $60K or more, residents between 20-34 years old, and residents age 25 and older with a bachelors degree, by race.

A Microcosm of the City

By including wealth and poverty in such close proximity, however, this area does exaggerate and accentuate the disparities in foundational economic indicators like income and education that exist in our city. This area also is a microcosm of the racial disparities that exist in Indianapolis, where for every $1.00 the median black household earns, the median white household earns $1.67 (ACS 2016 5-Year Average via SAVI).

The changes in this neighborhood may further increase those disparities, as all the net gain in higher-income households, college-educated population, and millenials has been among white residents and households. 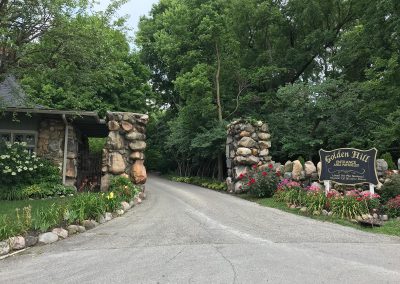 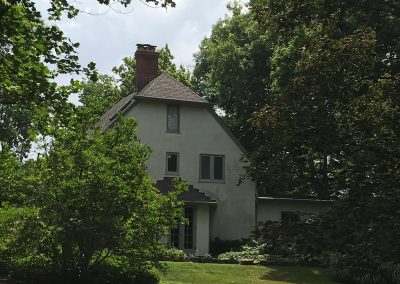 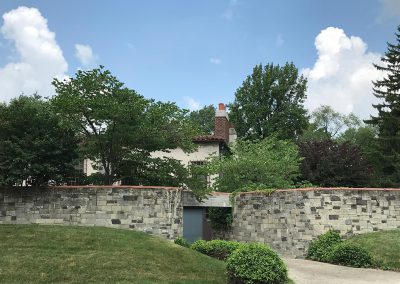 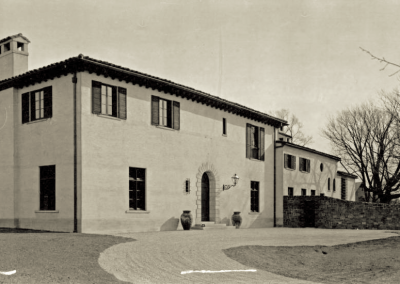 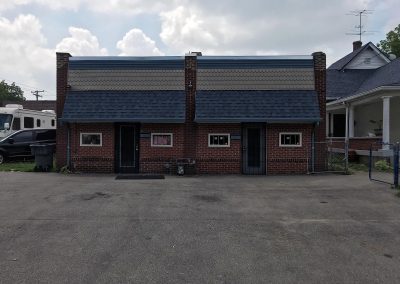 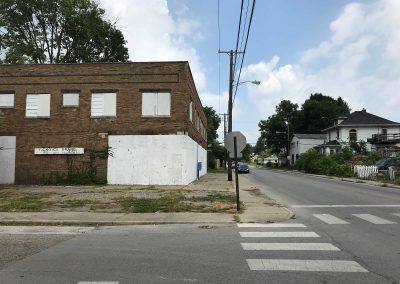 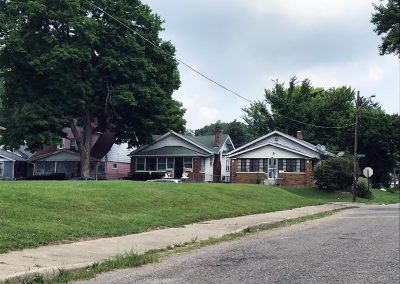 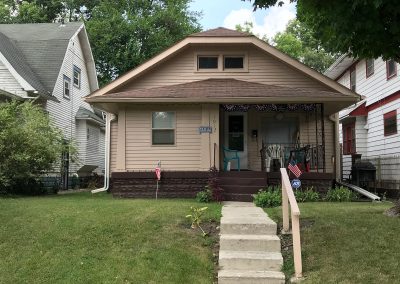 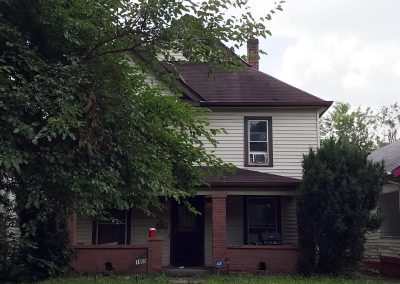 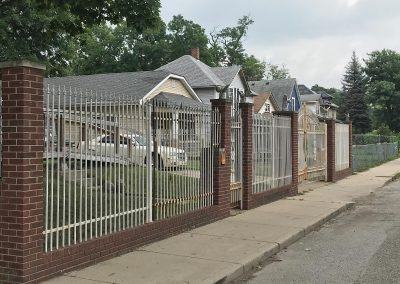