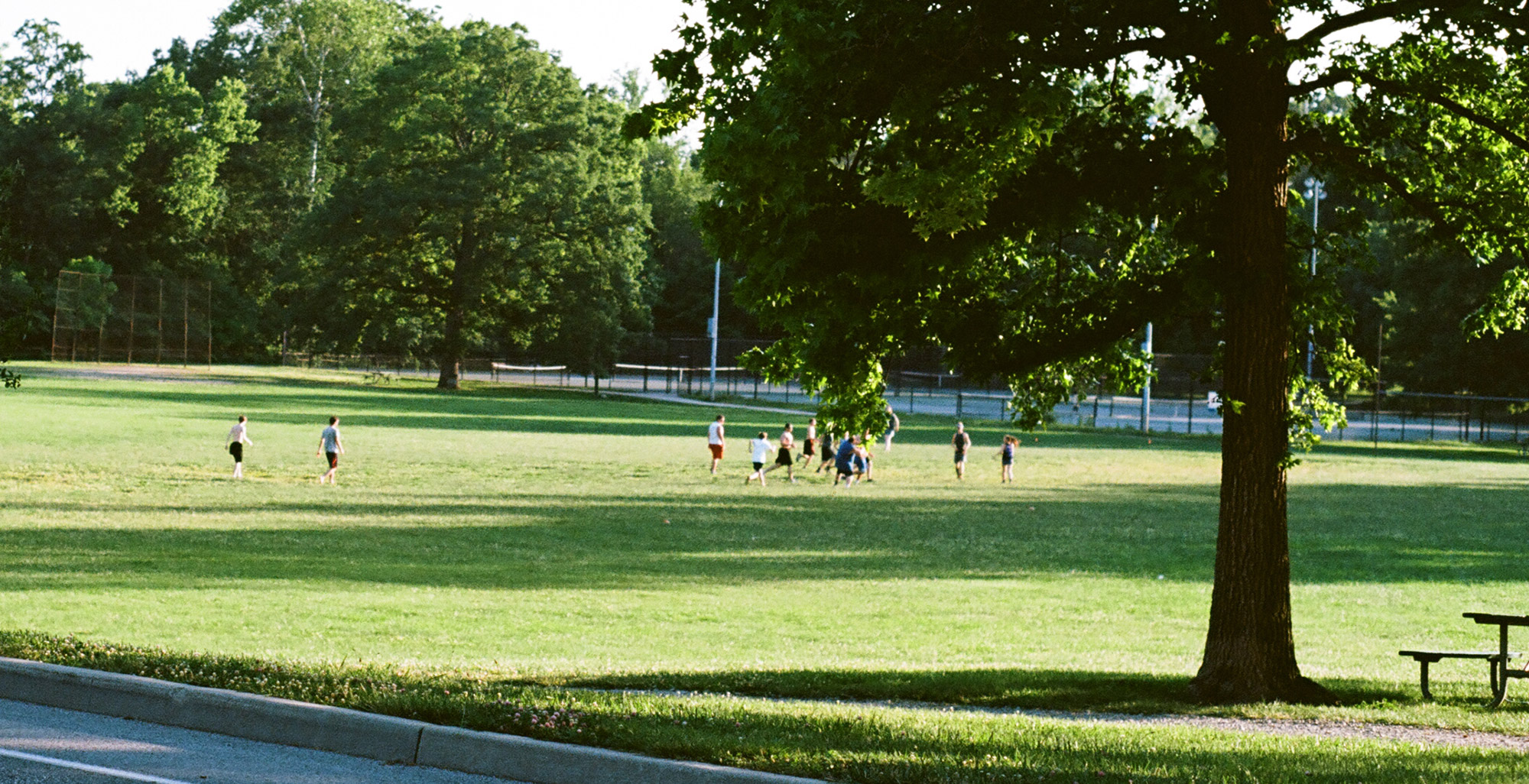 On July 12th, the Fishers Redevelopment Commission approved a resolution authorizing the city to begin the development of a new public park. The park will be located on 70 acres currently being used by Irving Materials Inc. and will be developed in 2019. While news about the new park has being mainly positive, there are some people that have raised concerns about it. One residents expressed concern that a no new park is needed, saying it would lower property values. From an analytical perspective, this raises a couple questions: How can we determine if a new park is needed? And how do property values change in relation to proximity to a park? To analyze the need for a park, we measure how much park space per person each city or census tract has (in terms of square meters per capita). We compare this to other cities in the region. This measure could also be compared to other benchmarks, like national averages or urban planning best practices. To analyze property values in relation to parks, we compare the assessed value of parcels within a quarter mile of a park with the value of properties further than a quarter mile. Because property value changes significantly across the region, we only compared property within the same census tract (an area with a few thousand people, usually about the size of a neighborhood).


Explore in Web App
Overall, their are about 32 square meters of park space for each resident of the Indy metro area. The World Health Organization and the Forestry and Agriculture Office of the United Nations recommend that cities have a minimum of 9 square meters of park space for each resident (Kuchelmeister 1998). Indianapolis has about 51 square meters per capita, while Fishers has 4.3 square meters per capita. The top three municipalities are Country Club Heights (4,435 m2/person), Markleville (201 m2/person), and Pendleton (176 m2/person). Out of the 84 towns and cities in central Indiana, only 25 meet the recommended park to population threshold. Most residents do not live within walking distance of a park. More than 80% of the region’s residential properties are located farther than a quarter mile from a park, making parks more difficult to access for those residents.

Properties Values are Lower among Properties Near Parks

Average of Median Assessed Values of Residential Properties by Tracts

Average of Median Assessed Values of Residential Properties by Municipalities

Prior studies (Crompton, 2001; Trust for Public Land, 2018) have established that parks tend to increase the value of nearby properties by up to 20%. However, we found that within tracts, the assessed value of properties near parks was an average of $5,000 less than other properties. This varies a lot from tract to tract. For example, for most tracts in Indianapolis, properties near parks are worth at least $1,000 more than other properties. Properties in Zionsville also tend to be worth more when near a park. The opposite is true in Carmel and Fishers. The largetst positive value difference is in a tract in Westfield, and the largest negative difference is in a tract in Lawerence. We should be clear that this difference in property value is not necessarily caused by the presence of a park. This analysis does not control for other factors that might effect property value. Assessed value has two components, the value of the land and the value of the improvements (or buildings on the land). In general, we found land near parks to be worth about $400 more than other land, while improvements were worth about $6,000 less.

For this blog, three different datasets were used via the SAVI information System:

Properties near parks are defined as those within a quarter mile of any IDNR manage lands parks. For each type of parcels (near-park and far-from-park), the median assessed value was calculated within tracts within municipalities. We did not use tracts where the entire tract was near a park or far from a park, as there would be no comparison possible within the same tract. Park area per person was calculated by counting the total area of parks that were countain within each boundary and divided by the population assigned to the tract/municipality.