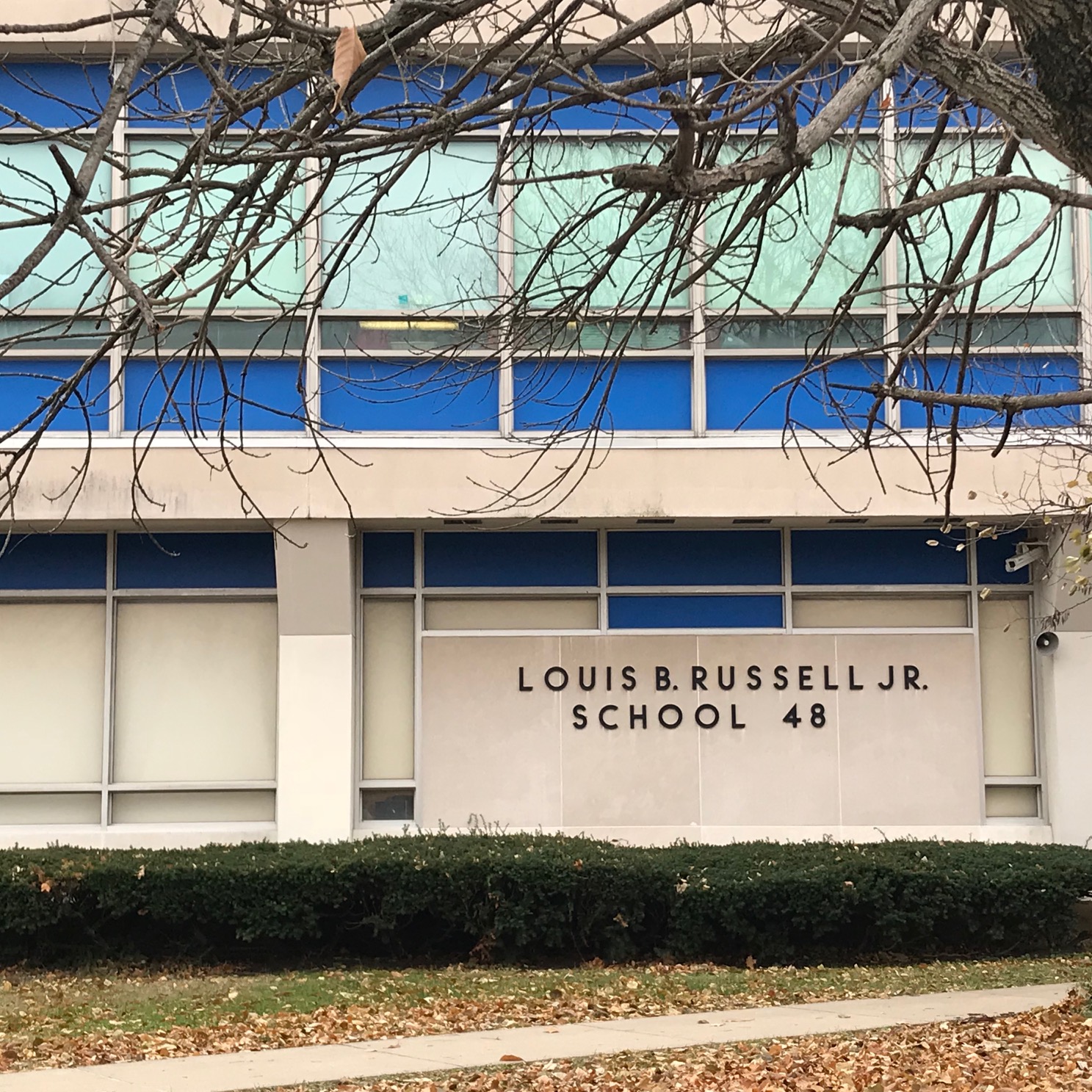 Children change schools and districts most often at charter schools and schools where a large share of students come from low-income families.

A summary of research on the effects of school mobility on educational outcomes (Reynolds, et al. 2009) found that “children who moved 3 or more times had rates of school dropout that were nearly one-third of a standard deviation higher than those who were school stable.” Reynolds’ Chicago Longitudinal Study “revealed that students who move frequently or beyond third grade experience the most detrimental effects.”

Mobility rate is calculated by dividing total student transfers by the number of students who attended a school at any point in the year. There are benign causes of mobility, like families moving in an out of communities or making other school choices to suit their child. But some factors can put a student at a higher risk of changing schools frequently. For example, renters are more likely to move than homeowners, and new school choices can lead to a large number of transfers.

Transfer rates are highest in Indianapolis, Anderson and among charter schools

Transferring between districts is about five times as common as transferring within the district. In Central Indiana during the 2017-18 school year, there were 74,754 students who transferred from another district and 15,528 students who changed schools within the same district. (These students can be double-counted because they are counted at each school they attend in a year.) The average school has an inter-district transfer rate of 11.2 percent compared to an intra-district rate of 3.1 percent.

Charter schools have been growing in recent years, and new charters are frequently created. But this growth does not explain all or even the majority of turnover at these schools. For example, Marion Academy saw 712 students in 2017-18 who came from other districts. While the school grew by 173, this only explains a quarter of the turnover at that school. Marion Academy had the highest out-of-district transfer rate in the region at 85.1 percent.

In IPS, children transferred between districts 5,234 times and transferred from within the district 3,735 times. Compare that to the 30,130 students who attended an IPS school at some point during the year. Both inter-district and intra-district transfer rates are very high for IPS.

There were 7,586 students that attended an Anderson Community School at some point during the 2017-18 school year, and those children transferred a total of 1,500 times. The inter-district transfer rate was 13.1 percent and intra-district was 7.7 percent.

The high transfer rates for IPS and Anderson Community Schools are related to the large share of students from low-income families present in those districts. In fact, the percent of children eligible for free or reduced lunch at a school explains about two thirds of the variation in transfer rate. (Using logarithmic regression, the R-square value is 0.671.)