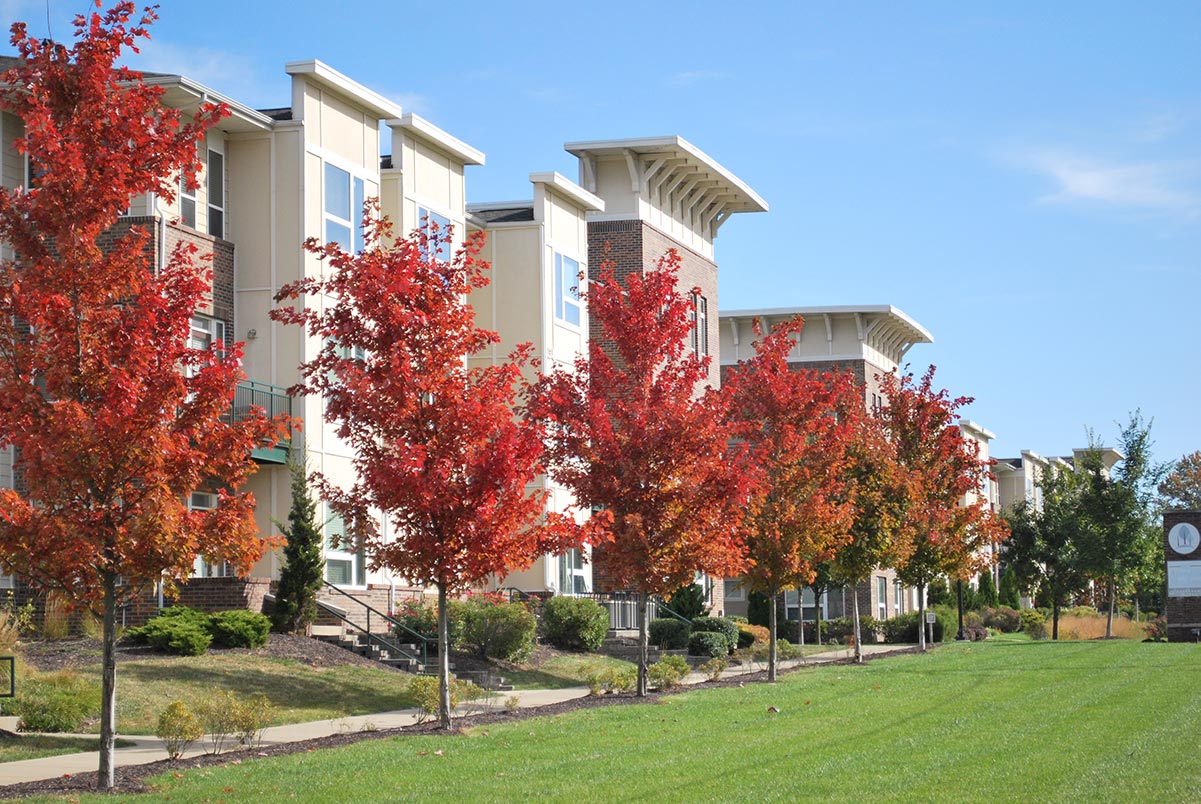 The latest update from the National Housing Preservation Database (now available in SAVI) shows that there was a slight increase in the number of subsidized housing units in the Indianapolis region between 2018 and 2021. The region added 856 units for a total of 31,051. This represents a 3 percent increase.

The 31,051 subsidized housing units in the region are receive various federal subsidies. The most common programs are:

Where are subsidized units increasing or decreasing?

What is the scale of the need for affordable housing?

HUD defines three categories of low-income household that are relevant to affordable housing: low-income, very low-income, and extremely low-income. Conceptually, these are based on the area median income for a household of four (AMI, the midpoint of all households in the region), and are designed to represent households earning 51-80% of the AMI, 31-50% of the AMI, and 30% or less. In practice, the definitions are more complicated. They are scaled to reflect different household sizes and take into account the federal poverty guidelines as well as inflation. (Here are the calculations for low, very low, and extremely low.)

We used microdata (individual samples) from the 2019 American Community Survey for this analysis, because that allowed us to analyze incomes and rents for every household size. We also used the 2019 HUD income limits so they aligned with our data source.

Low-income households who rent their home

According to HUD, a rental housing unit is considered affordable if the rent is no greater than 30% of the tenant’s income. Because each household size has an income limit, we can use that to determine the rent that would be affordable to low-, very low-, and extremely low-income households of every size. Income limits describe the top of the income range for each category, but we use the midpoint of that range. Otherwise, we would include units that would only be affordable to a household at the income range. For example, a low-income, two-person household earns between $32,000 and $51,150. A rental home costing $1,279 per month would be affordable to a household earning $51,150 but far too expensive for a household earning $32,000. In this case, we base affordability on the middle of that range, $36,375, and the affordable rent limit becomes $909.

Are there really plenty of affordable rental units for low- and very low-income households?

This chart shows the affordability curve for each income group, or the percent of each income group at every affordability level. A high peak on the left side of the chart means many households at that income level are paying a low share of their income on rent. A high peak on the right side represents a concentration of households paying most of their income on rent.

Very low-income households are very burdened by housing costs, however. Eighty-eight percent pay more than 30 percent of their income on rent, and one in three pays over 40 percent on rent. There are an estimated 81,900 rental homes affordable to this group (with one bedroom and rent no higher than $640 per month), more than seven times the number of households in this category. If there are so many units at the right size and price range for this group, why are almost all these households burdened by housing costs?

We break this problem into two questions:

Most of these households rent two-bedroom apartments, but that only accounts for a small part of the housing cost burden. Our analysis assumed a one-bedroom apartment would be the minimum size available to a two-person household, but over 80 percent of VLITPs rent two-bedroom units. (Forty percent are parents without a spouse, so need a second bedroom for their child, and 25 percent are non-family households, such as roommates.) However, the housing cost burden is similar for VLITPs in units with two or more bedrooms (89 percent are cost burdened) compared to less than two bedrooms (79 percent are cost burdened). Though the size of the units contributes some to the affordability problems for VLTIPs, it is not the major cause.

VLTIP households are renting units beyond their affordability threshold, especially households at the bottom of this income range. While 81,900 units cost $640 or less, the average VLITP household pays $718 per month. Affordability is more of a struggle at the bottom end of this income range. A household with an income of $19,200 to $22,200 can afford rent of $520 but pays on average $661. This group pays on average 50% of income in rent.

Who is renting units affordable to VLITPs?

Assuming these two-person households largely prefer two-bedroom units, there are 48,800 such units with rent no greater than $640 per month. But only 2,600 are rented by VLITPs. Who else is renting these units?

An estimated 3,300 are for rent. Granted, that estimate is from 2019, so availability could be different in 2022. Half of these units are rented by single person households. Many of these are also low-income households—8,800 qualify as extremely low-income, 5,700 as very low-income, and 2,600 as low-income. This pressure from smaller households with lower incomes makes fewer units available to VLITPs, possibly forcing them to rent something more expensive. There is also pressure from households with higher incomes. Rental homes costing less than $640 are affordable to people earning $25,600, but half the tenants of these units earn more than that. In fact, 44 percent earn more than $30,000 and 33 percent earn more than $40,000.