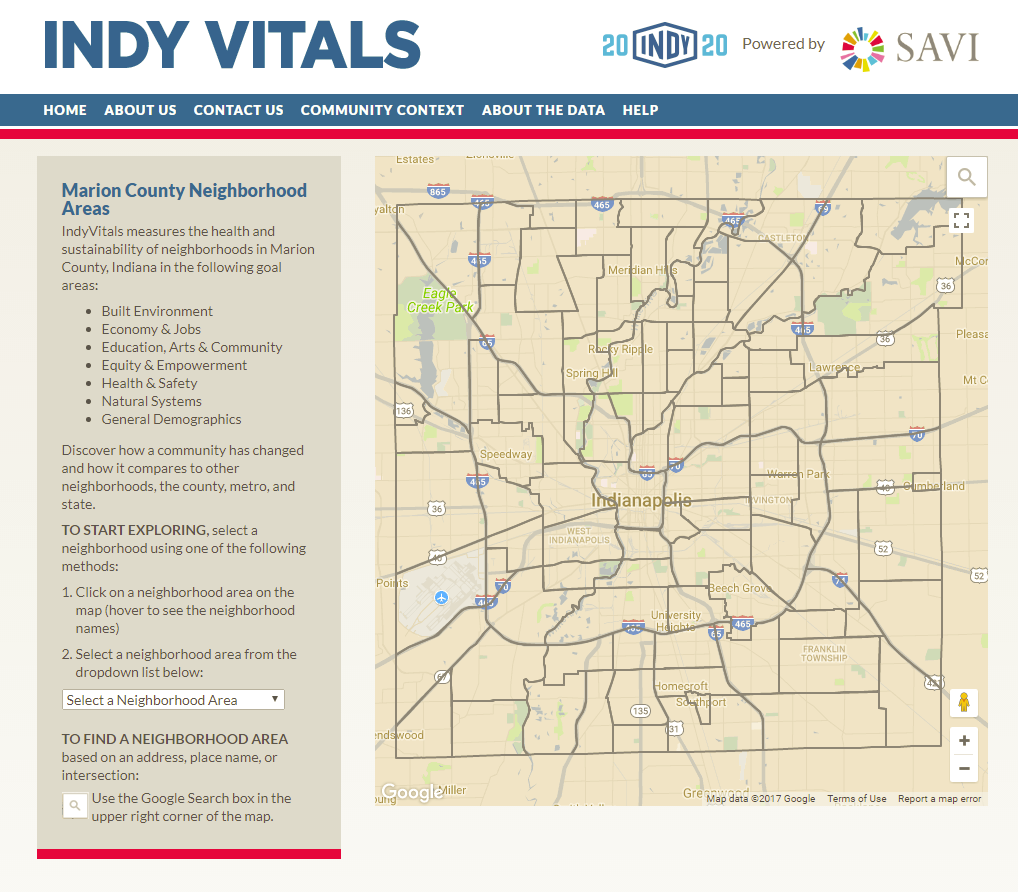 IndyVitals, which is powered by SAVI, has been getting some legs with the media recently! Other mentions include: