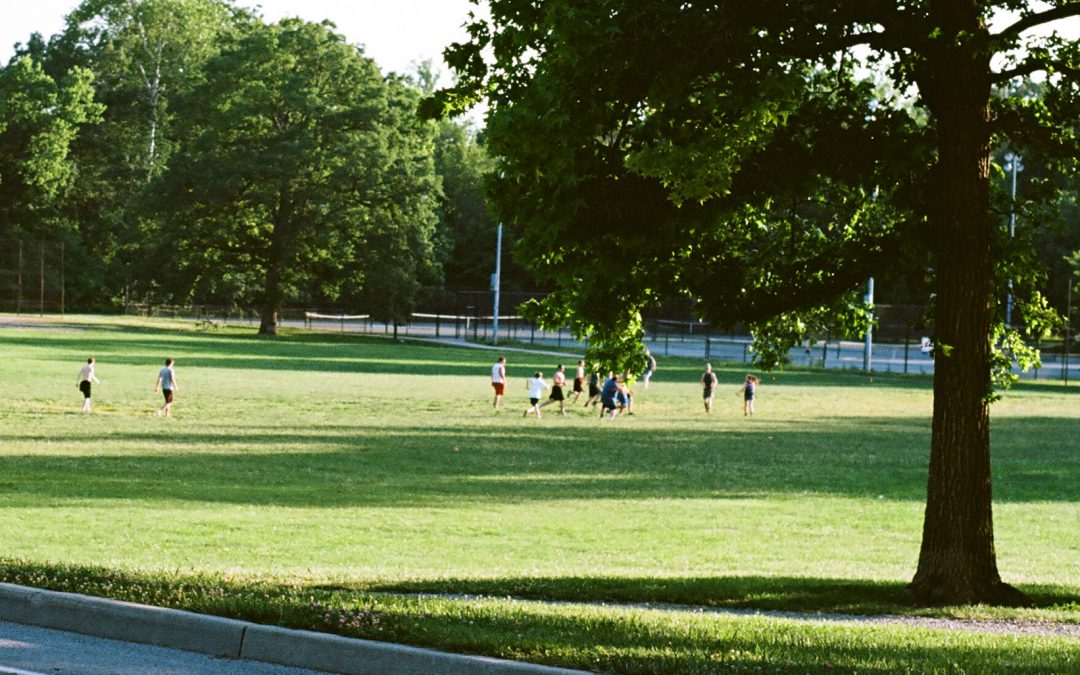 Indy has 51 sq. meters of park per person, while Fishers has only 4.3 sq. meters per person. In some neighborhoods, properties close to parks are worth more, in some they are worth less. On average, property near parks is worth $5K less than others in that neighborhood.

Story Map: Moving Out – Suburbanization Since 1970 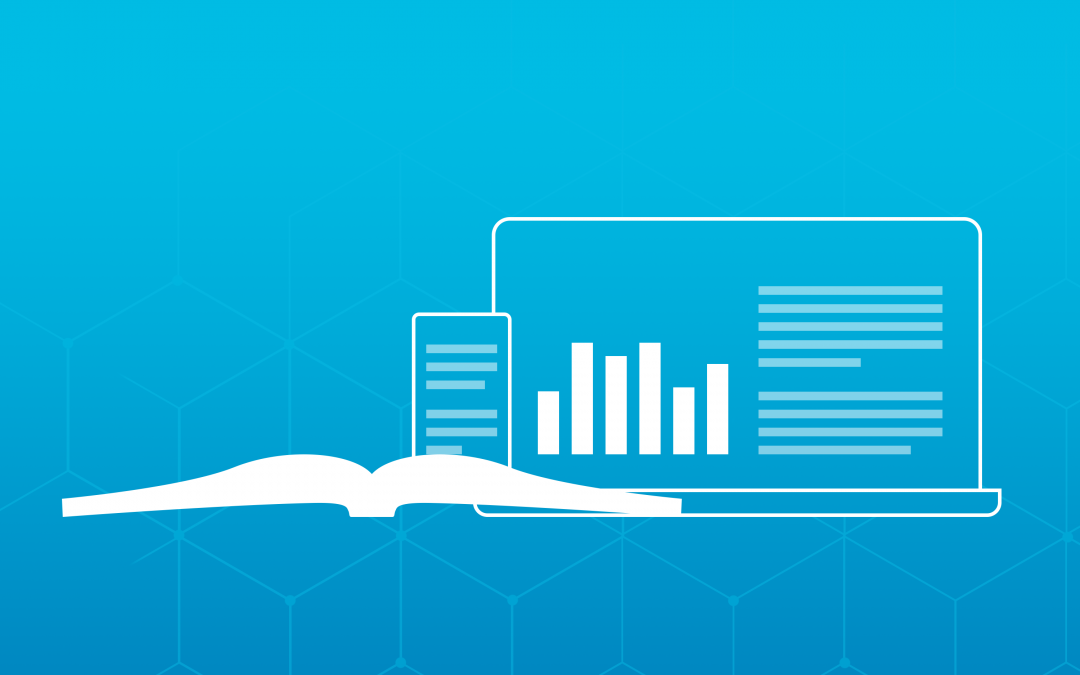 This week, Health Affairs reports on high child mortality in the US, NPR dives into the contract workforce, and NASA offers a very cool population estimator. 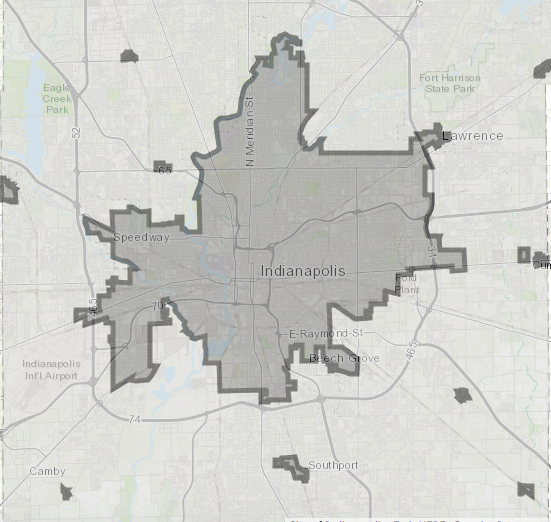 Indianapolis adopted a new zoning ordinance called Indy Rezone, effective May 2016. A zoning ordinance generally consists of list of regulations defining what property owners are permitted to build in each zone, accompanied of a map defining where particular zones are...
« Older Entries
Next Entries »