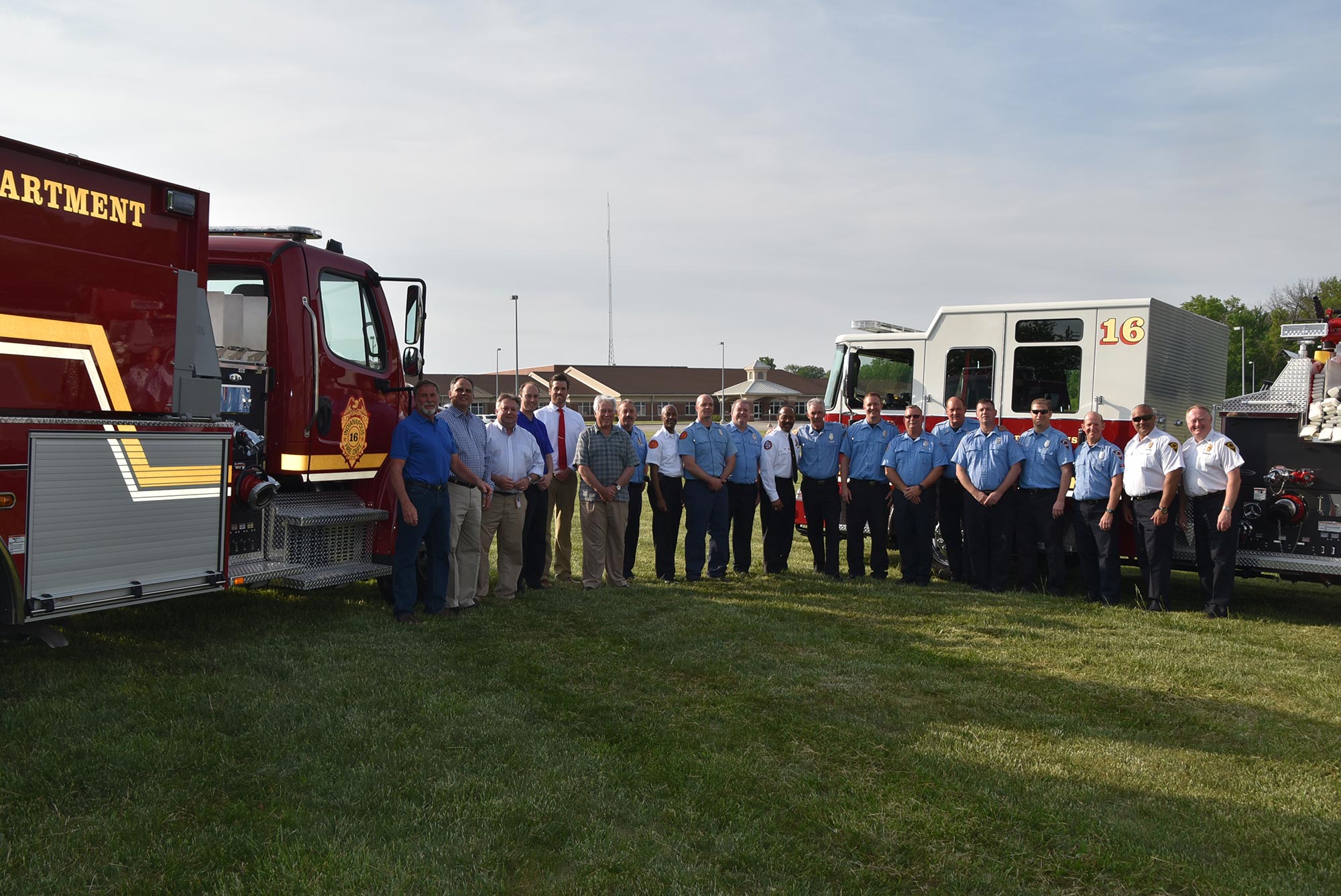 Fire departments need data about the communities they serve to be proactive, but that data was not available for Indianapolis Fire Department service areas. 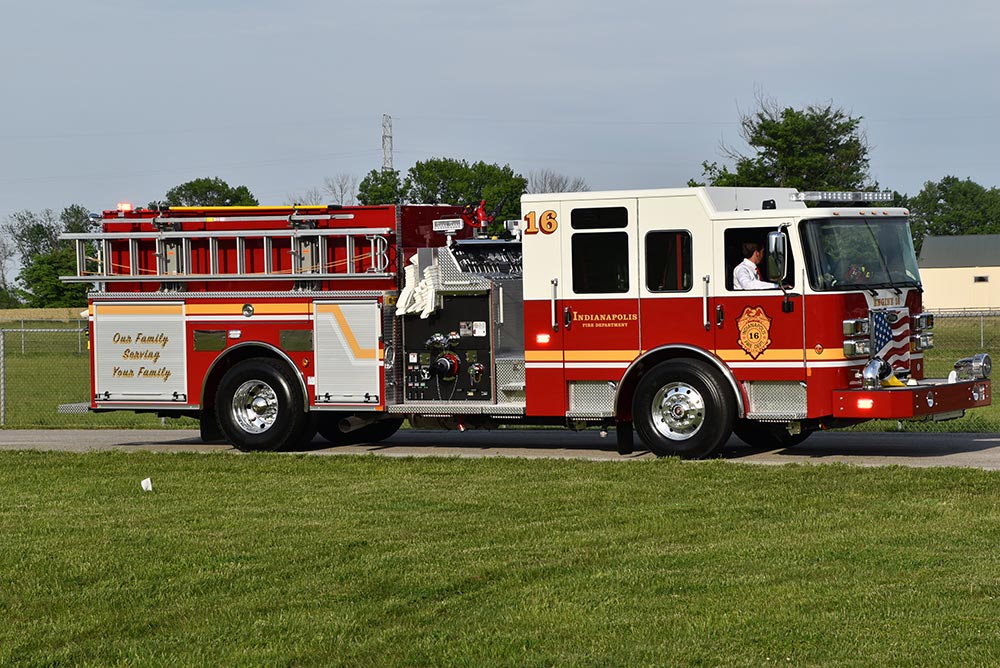 The science of public safety is being reinvented, and the Indianapolis Fire Department is helping lead the way. SAVI is a powerful tool in its toolkit.

IFD and other fire departments are moving beyond just fighting fires and taking a proactive approach to preventing emergencies, on the theory that an ounce of prevention is worth a pound of cure. To do so, they need to develop a deep understanding of the cities they serve.

That’s a daunting task. IFD’s service area includes about a million people, and its 44 workstations are spread across 300 square miles. Each station has its own response area, with different needs in each one. To manage them, IFD has to measure them.

“You have to understand what your community is made up of,” says Captain Allen Pekarek of the IFD. “Is it all older people? Millennials? Are they black or white? What’s their religious background? You need a good idea of what’s going on in your community. And you need to be able to address the needs of each of those groups.”

One challenge IFD faced is that its own system for mapping Indianapolis, which divides the city into “geozones,” didn’t sync up with census tracts.

Jay Colbert, a SAVI project manager at the Polis Center, helped IFD take a big step forward in being proactive by linking its geozones to census data. That makes SAVI’s resources usable and opens up new ways of understanding the city’s population.

“You have to understand what your community is made up of…You need a good idea of what’s going on in your community. And you need to be able to address the needs of each of those groups.”

For example, if there’s a spike in fire runs in a certain census tract, IFD can use SAVI’s data to analyze the particular needs in that area. In neighborhoods where English is often a second language among the people who live there, Pekarek says, “are the resources adequate? If we’ve put out a bunch of brochures and they’re in English only, that might not be doing very much good. So we can re-disseminate that information with bilingual cards.”

SAVI is also helping IFD plan its future and leverage its resources. “If we see one area is exploding with growth,” Pekarek says, “it wouldn’t make sense to relocate to an area everyone is moving out of. So we can predict where new stations need to be.”

Beyond helping IFD determine where to locate stations, SAVI is fostering stronger social networks. The department can assess what organizations are already present and what programs they offer, so that it can create collaborations. The net result? Less redundancy, more effective programs, and stronger communities.

“It makes us more efficient with tax dollars,” Pekarek says. “And ultimately, when you’re talking about public safety, being efficient means being in a position to save lives.”

IFD is now seeking accreditation from the Center for Public Safety Excellence. Much of the SAVI-based analysis it does is for a “community risk assessment” that’s a mandatory part of that process. Currently, about 10 percent of the U.S. population is served by an accredited agency.

The momentum among public safety agencies to be more proactive comes in part from the federal level, especially the Department of Homeland Security. But making it happen locally requires substantial will and resources. Indianapolis is fortunate to have both.

“There’s a cost to this, in terms of time and energy, so a department has to be willing to make an investment in it,” Pekarek says. “And Chief [Ernest] Malone has bought into the idea wholeheartedly.”

As for the Polis Center and the SAVI staff, “they’re local and they’re very responsive. When I call, they actually pick up the phone and are willing to help with things. They’re a great community partner in our risk-reduction efforts.”