SAVI Talks are data-informed conversations about the most pressing issues in our community.

Twice each year, SAVI Talks bring practitioners, researchers, and thought leaders together in a series of collaborative working sessions to discuss trends, share best practices, and brainstorm solutions related to the state’s most pressing areas of need.

On October 27, the SAVI Talks event will focus on the project, Indianapolis Racial Equity Report Card. This event will be a bit different from others in that we want a community conversation about the outcomes that are important to measure as Indy holds itself accountable to creating a racially just and more equitable community. Racial disparities define daily life in Indianapolis, with racial segregation creating huge differences in life expectancy between neighboring communities. Our November 17 Data & Drafts program will be another opportunity to gather more information about important outcomes to measure for this project and you can register for Data & Drafts https://www.wfyi.org/events/data-and-drafts-racial-equity-report-card 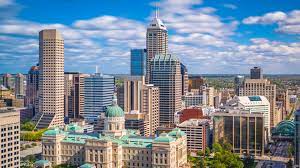 Who’s in Marion County Jails? Exploring Length of Stay through an Equity Lens

We examine inmate and booking data obtained from the Marion County Sheriff’s Officem exploring length of stay and the presence of mental health and substance use among Marion County Jail inmates, drawing attention to the characteristics of those with longer lengths of stay or charges that might merit alternative responses in the community or reduced jail time. We also examine racial disproportionalities within the jail, as half of inmate bookings in recent years are from the Black community, in comparison to the racial composition of Marion County, which is only 30% Black. 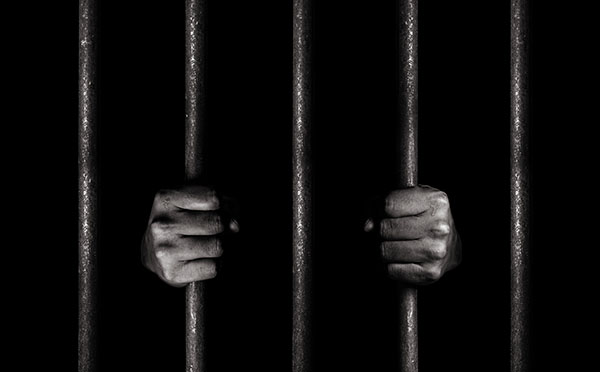 Worlds Apart: An Update on Gaps in Life Expectancy in Central Indiana 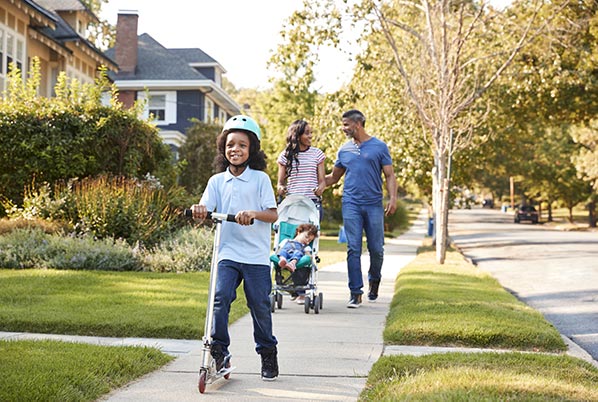 Older adults face inequities from the actions of individuals and organizations, and at institutional and systemic levels. These inequities are based on, but not limited to, differences in age, race, ethnicity, gender identity, and socioeconomic status and class. 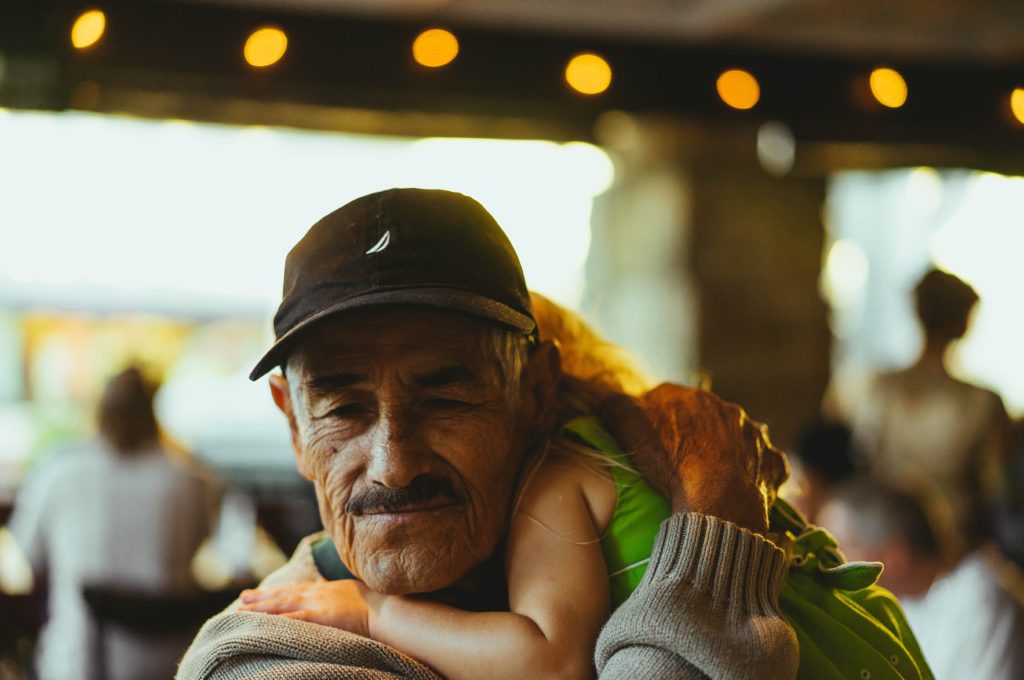 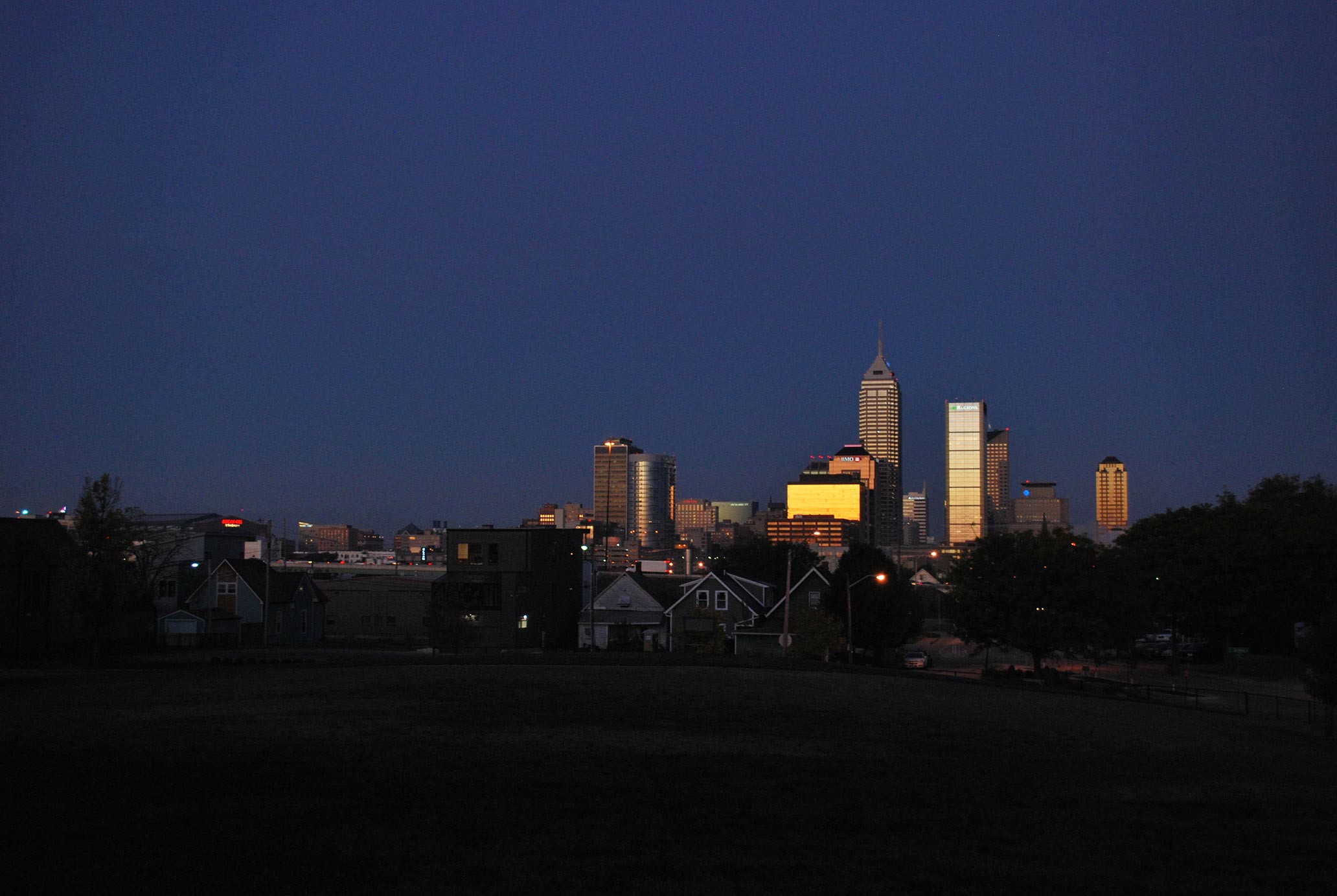 Building on research by Harvard’s Raj Chetty and his team, we are developing new insights and highlighting finding about opportunity in Indianapolis neighborhoods.

The income of the family you’re born into makes a big difference in how much you will earn as an adult. But race and neighborhood factors play a large role, too.

Health and Economic Impacts of Covid-19 on Neighborhoods

SAVI created a COVID-19 Impact Index. This describes the impact in a ZIP code and its underlying risk in terms of health and the economy. We used indicators like confirmed Covid-19 cases, unemployment claims, and rental assistance applications to measure the impact of the pandemic on neighborhoods. We used the presence of underlying health conditions and socioeconomic conditions to measure a neighborhood’s vulnerability.

The results show that the hardest hit ZIP codes were 46222 on the west side, 46218 near Martindale Brightwood, and 46226 on the northeast side. Some groups are more likely to live in a high-impact ZIP code, including people of color, people living in poverty, and people with a disability. 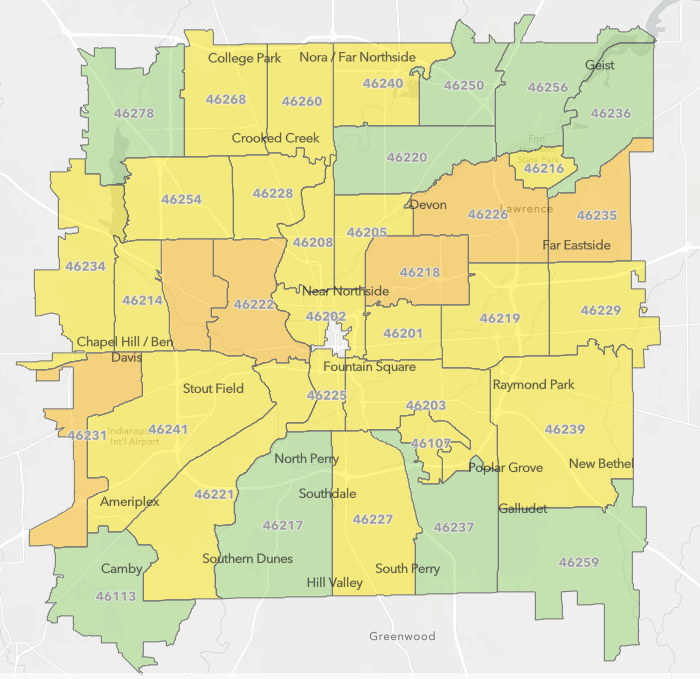 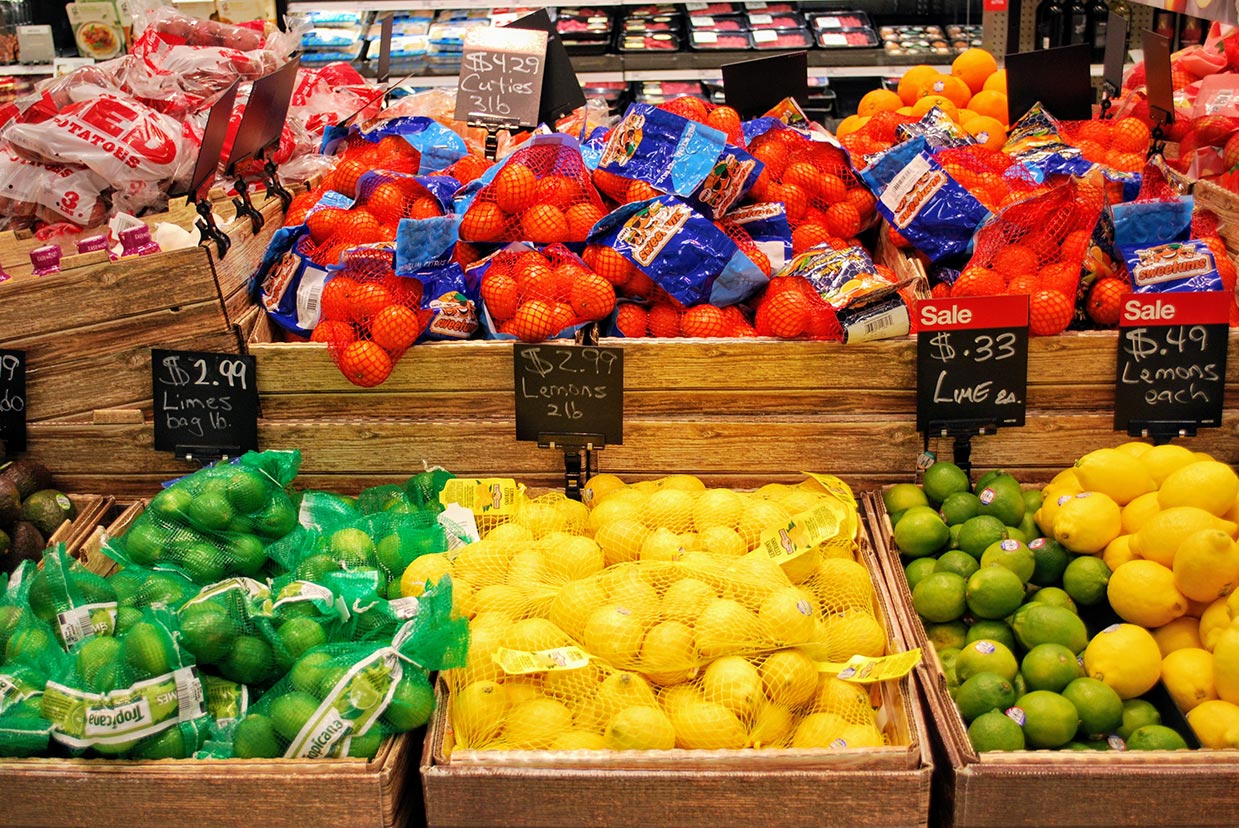 Getting Groceries: Food Access Across Groups, Neighborhoods, and Time

208,000 people live in food deserts in Indianapolis, an increase since 2016. This was driven somewhat by the closure of Marsh stores. However, there are more grocery stores now (200) than in 2016 (199). These stores tend to be located near each other, and so provide access to less area and fewer people. People without cars are heavily impacted. Three-in-ten households without a car live in transit food deserts, where grocery stores are not easily accessible by bus.

Historically, poverty has been highest in core urban neighborhoods where, in 1970, one in six residents lived in poverty. Now that number is one in three. Poverty has grown the fastest in middle-ring suburbs where the rate has quadrupled from 5% in 1970 to 20% in 2017. Meanwhile, some neighborhoods, such as those built since 2000, have had consistently low rates of poverty and have experienced very little change in those rates.. 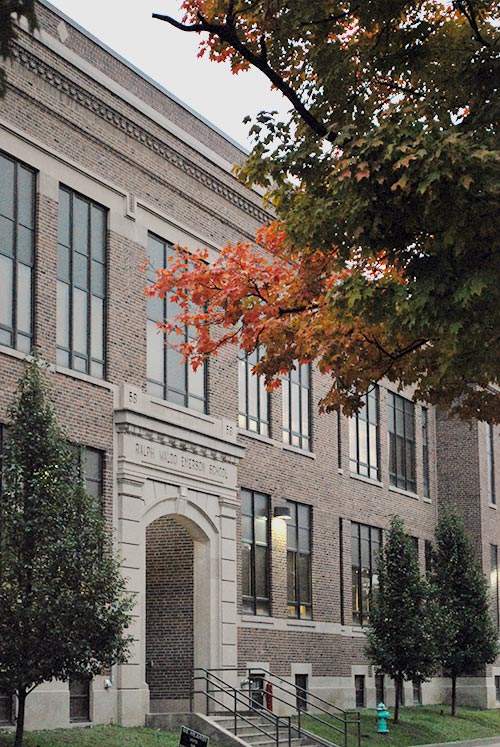 Where Schools are Changing

Regionally, schools are becoming more racially diverse, have a growing share of low-income students, and have increasing graduation rates. Low-income student population is falling in central Indianapolis and growing in Marion County’s townships, pointing to a growing number of low-income families living in first-ring suburbs. Schools experiencing similar change tend to be grouped geographically, with rapidly changing schools in more urban areas, and those holding steady in racial and income change located in more suburban and rural areas.

Neighborhood Change Across the Indianapolis Region

Neighborhoods are changing rapidly as changing demand for housing and quality of life drive a return to the city-center. The June 2018 SAVI Talk and Community Trends Report will focus on that change. How do we measure it? Where is it occuring? And most importantly, who is it affecting. 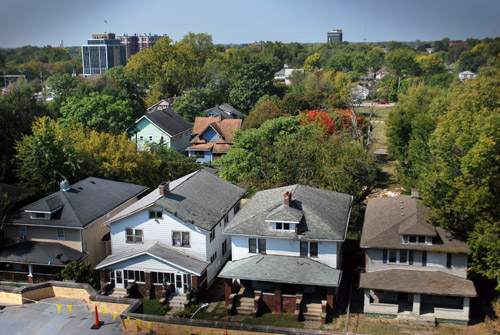 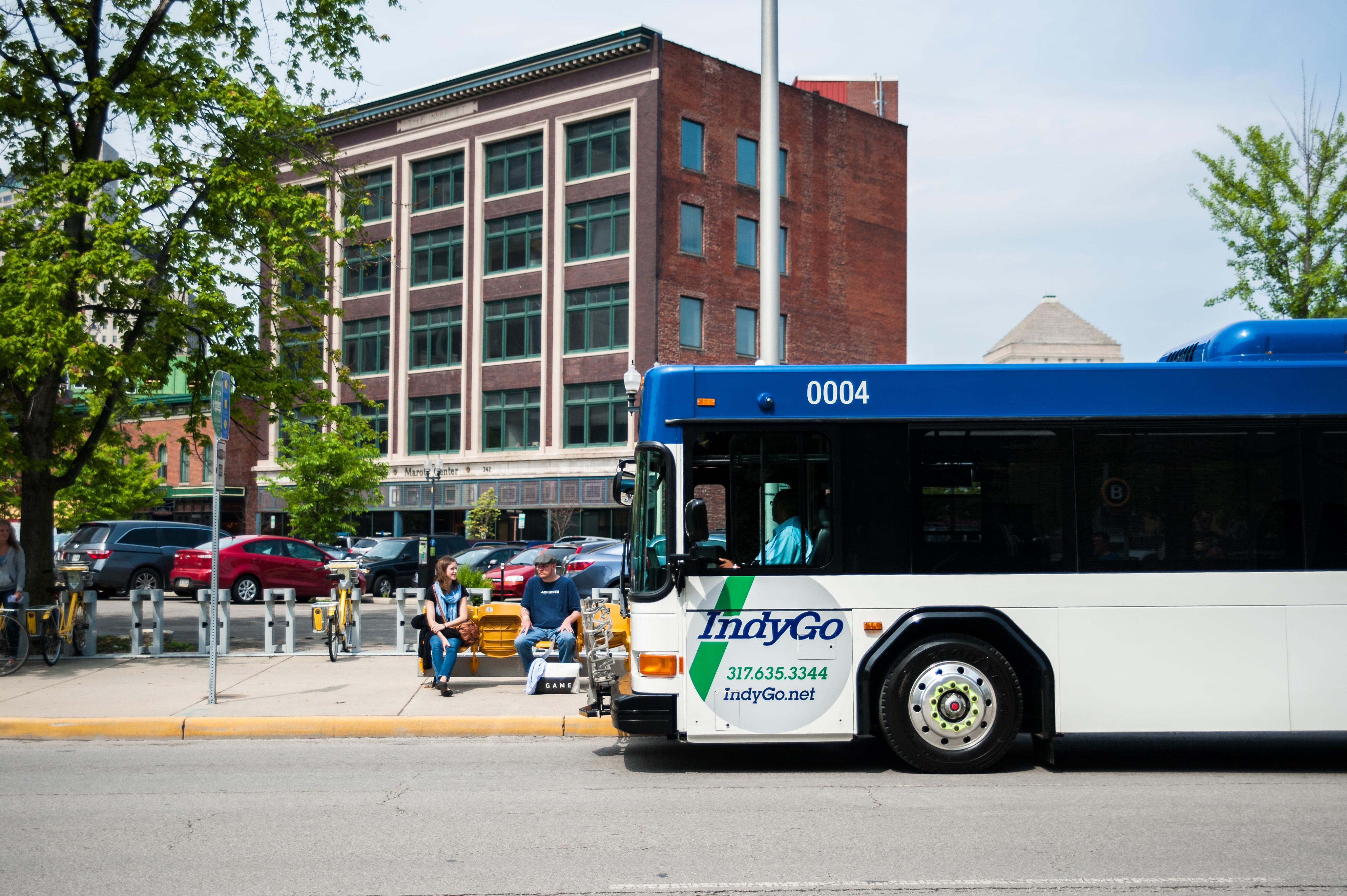 This research combines information from the recent IndyGo survey with a variety of neighborhood socio-economic factors from the SAVI community information system to better understand how and why certain groups of riders used the service.  The report provides general audiences with an informed geographic approach to transit to see how place plays into the equation. 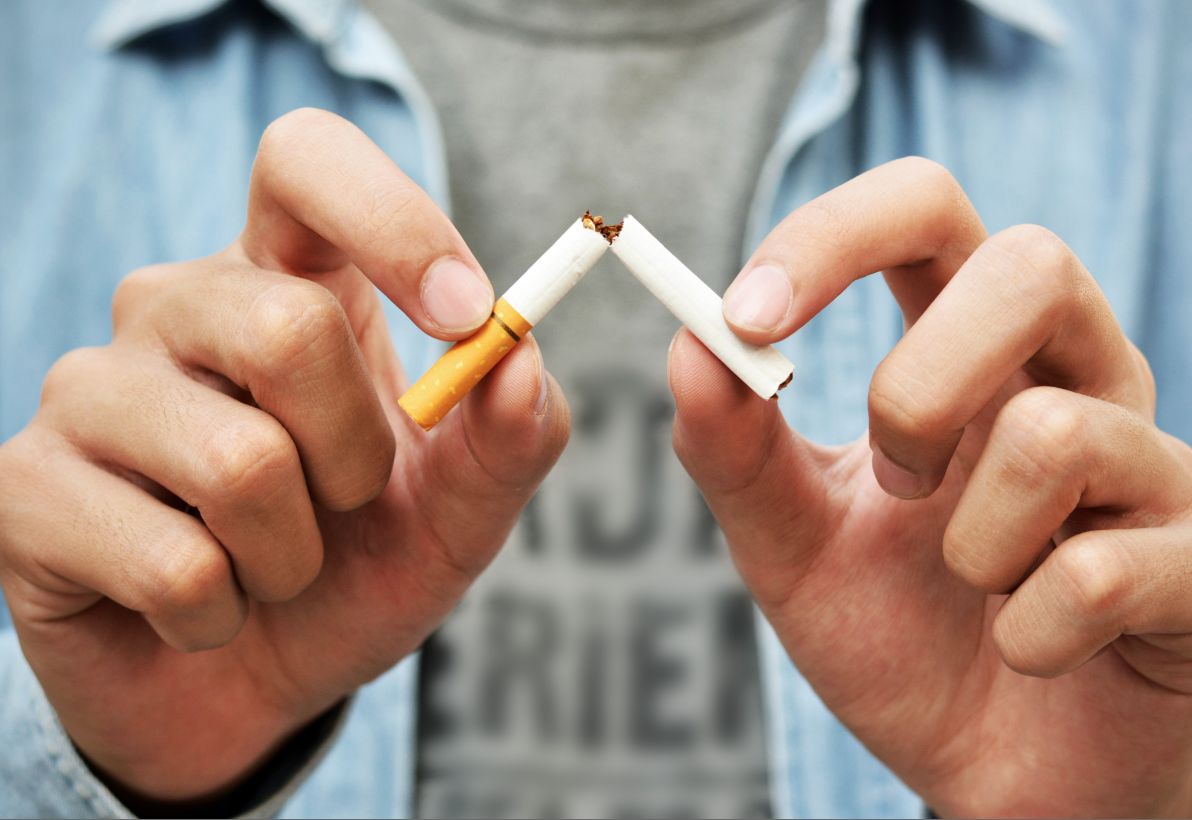 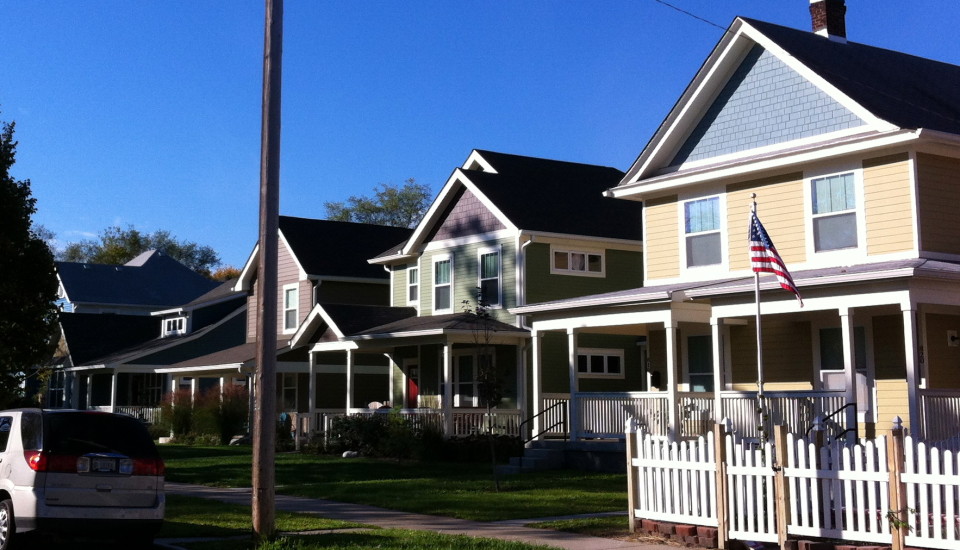 Indianapolis is routinely recognized as one of the more affordable regional housing markets in the nation. This relative affordability lies within the eye of the beholder as Indianapolis also fares relatively poorly in income inequality. To many low-and moderate-income households, the housing of their choice may be out of reach. The central theme of the report: affordable housing encompasses a broader range of economic issues than the price of a home.

Indianapolis is routinely recognized as one of the more affordable regional housing markets in the nation. This relative affordability lies within the eye of the beholder as Indianapolis also fares relatively poorly in income inequality. To many low-and moderate-income households, the housing of their choice may be out of reach. The central theme of the report: affordable housing encompasses a broader range of economic issues than the price of a home. 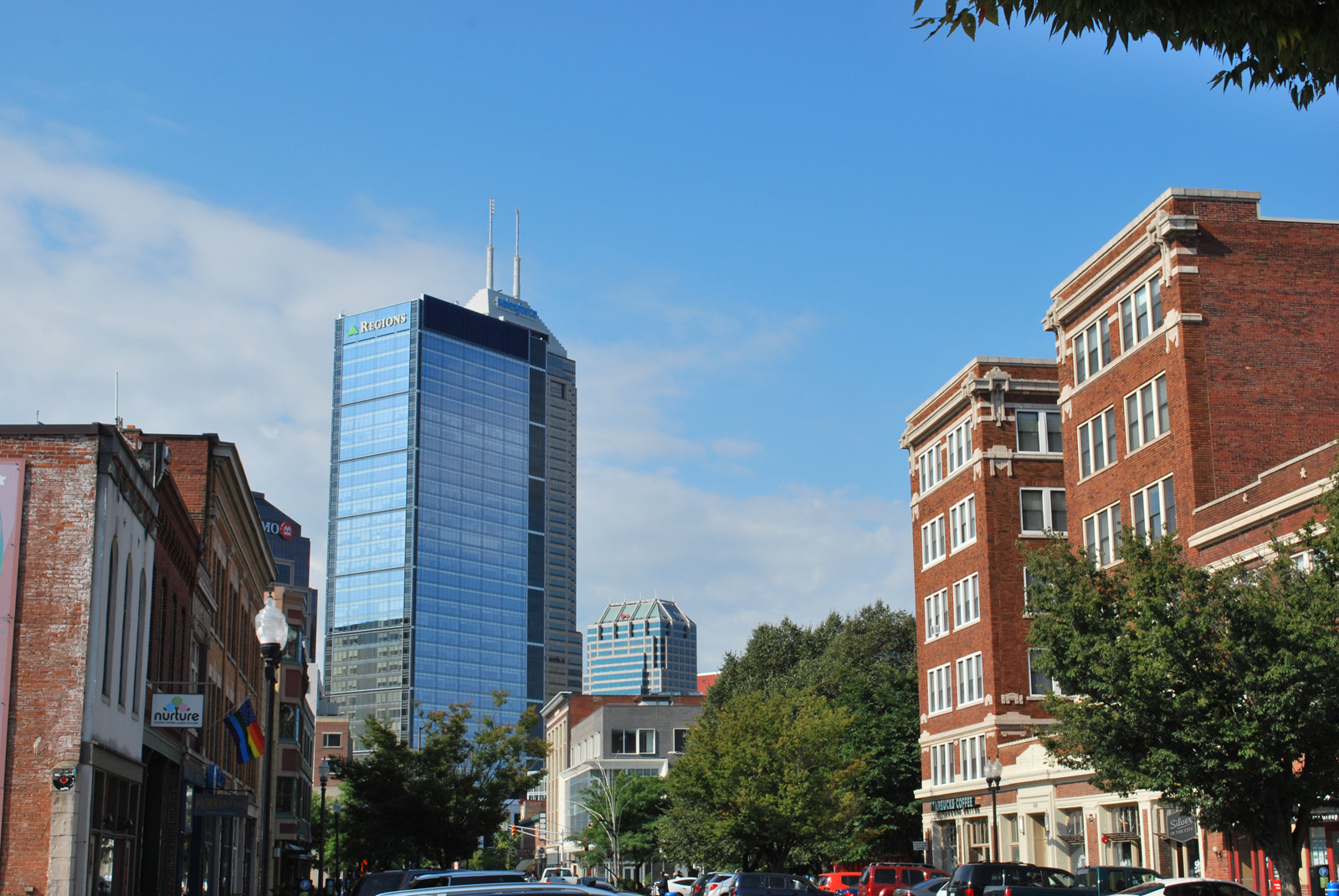 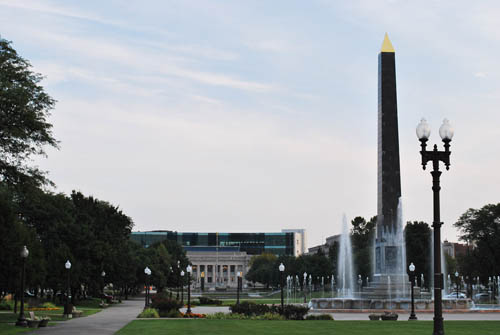 Although we see and hear about the horrible crimes committed every day in both local and national news, crime rates across the United States have decreased dramatically over the past two decades. Overall, crime rates in Marion County are at the lowest level since 2007. However, this improvement is uneven. Violent crime rates have actually risen, and crime is four times higher in high-crime neighborhoods than in low-crime areas.

Residents of a Hamilton County suburb have an average life expectancy that is 14 years higher than the life expectancy of residents closer to downtown Indianapolis – 83.7 years compared to just 69.4 years. Research conducted by the Fairbanks School of Public Health found that in the metro Indianapolis community with the lowest life expectancy in the survey area, a baby born today is likely to live only as long as a baby born in the United States more than 60 years ago. 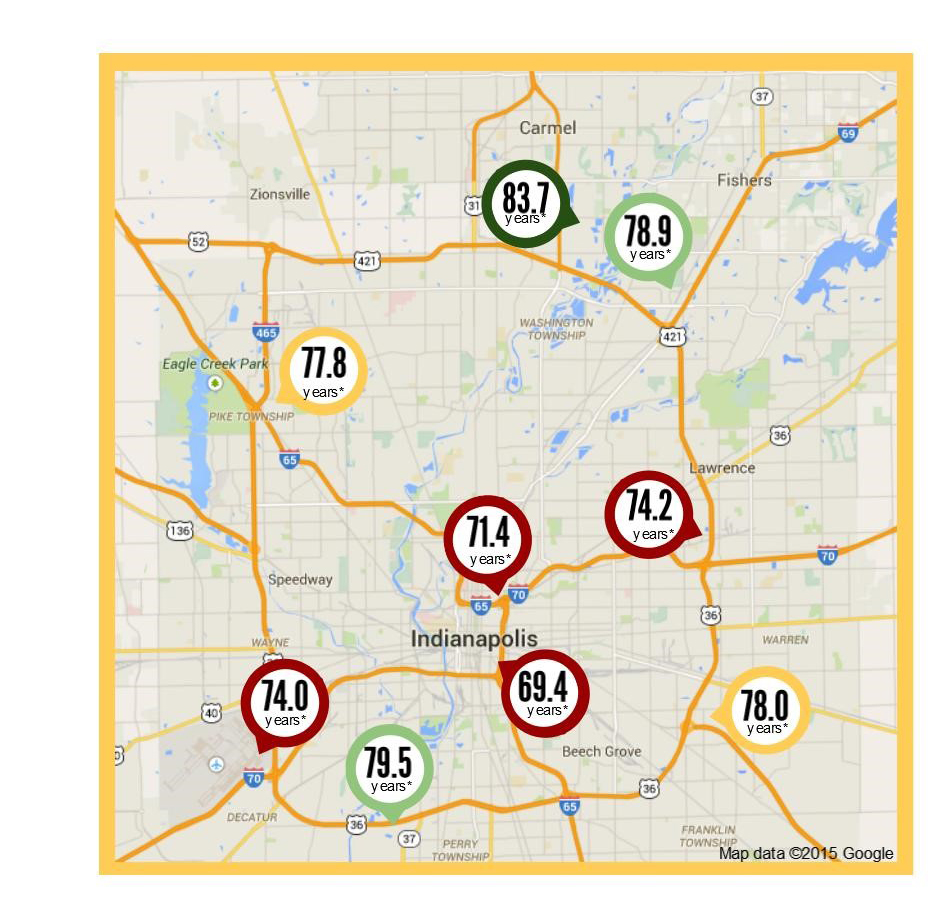