Where Schools Are Changing: Regional and Neighborhood Dynamics from 2010 to 2016

Schools experiencing similar change tend to be grouped geographically, with rapidly changing schools in more urban areas, and those holding steady in racial and income change located in more suburban and rural areas.

Map the region’s schools or find statistics about your neighborhood school.
Go to Map 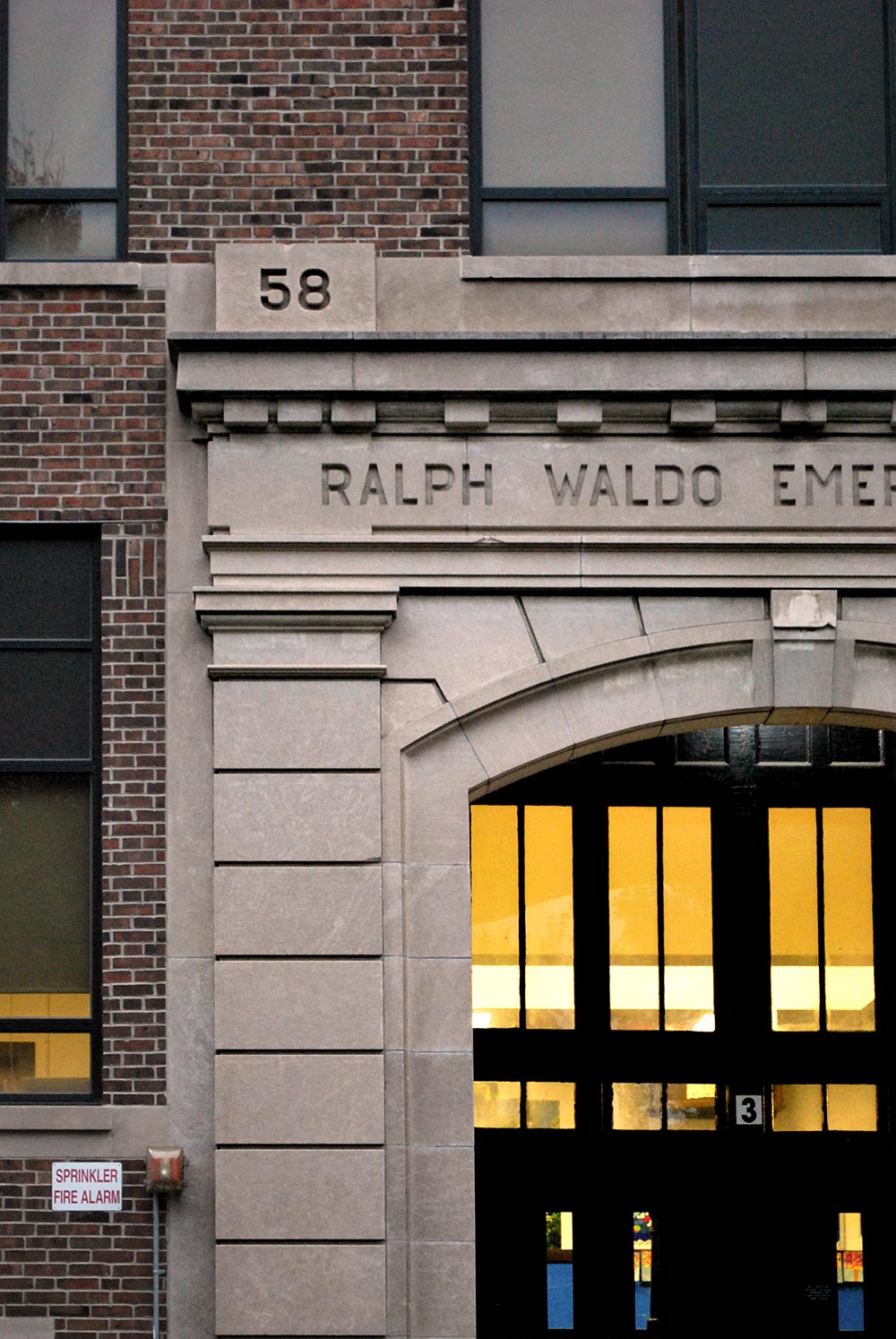 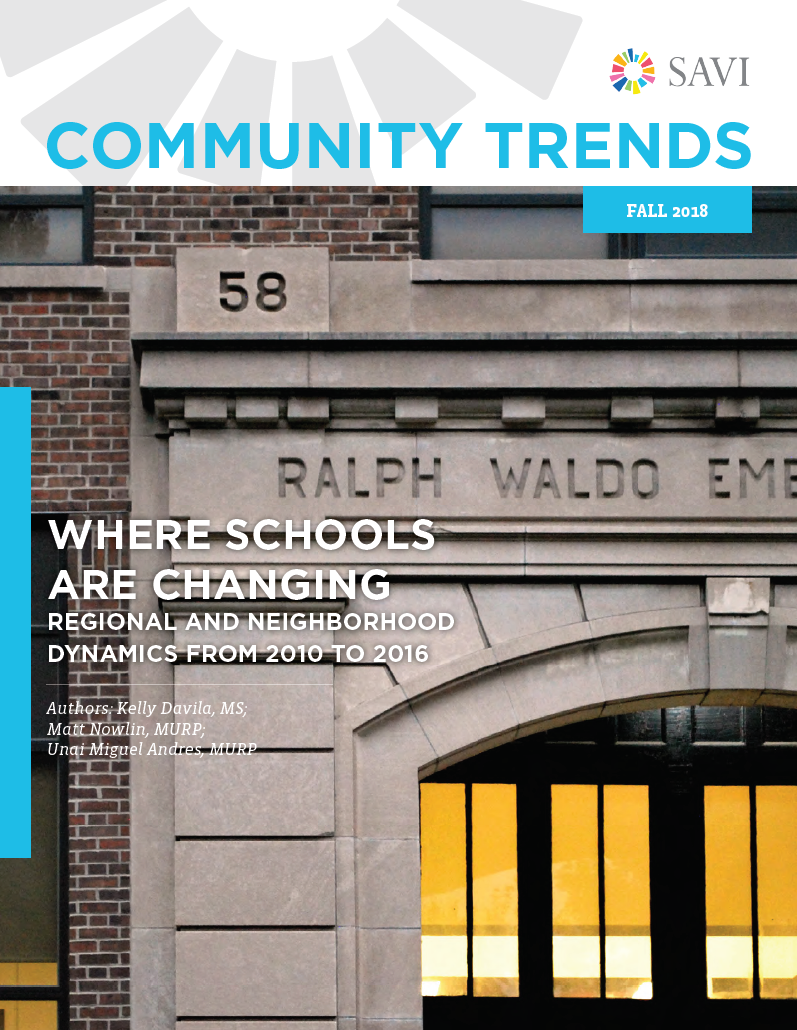 Families often choose where to live based on neighborhood characteristics, especially the quality and reputation of nearby schools. But we live in a highly mobile society, in a rapidly changing region, and many of Central Indiana’s neighborhoods have seen significant change in their residents and their schools.

We used state-reported data from the 2009-2010 and 2015-2016 academic years to interpret these trends in the Indianapolis region. We performed analyses from three perspectives, 1) finding demographic changes at the school level that are indicative of neighborhood changes, 2) viewing regional trends that cut across district lines, and 3) analyzing the spatial characteristics of school change.

Key findings from this report include: 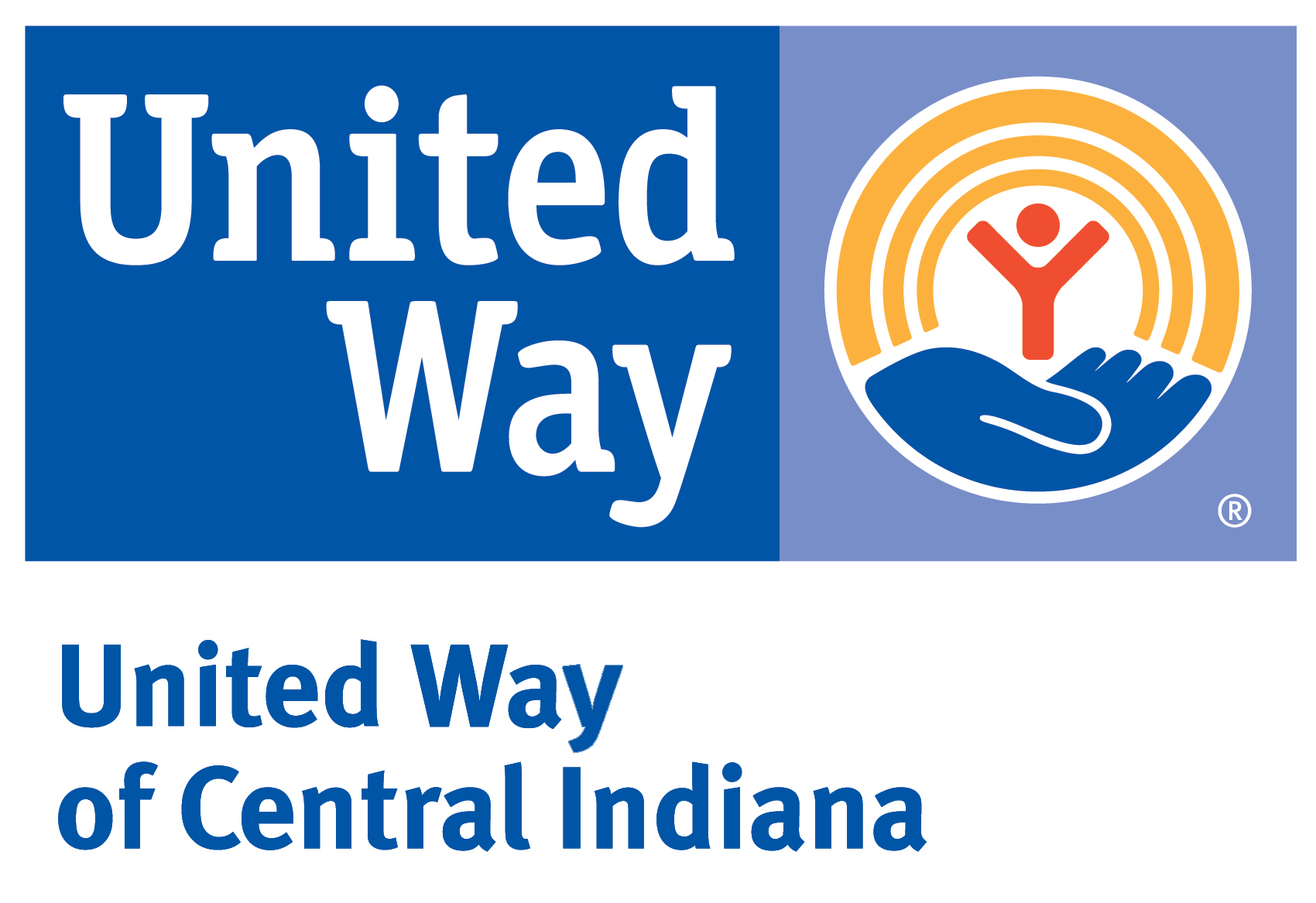