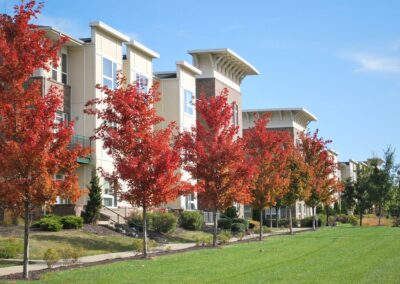 New data shows the number of subsidized rental homes in Marion County is stagnant, while the need for units affordable to extremely low-income households is large. 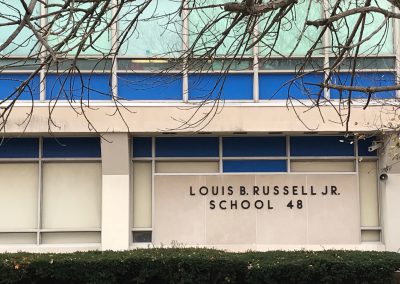 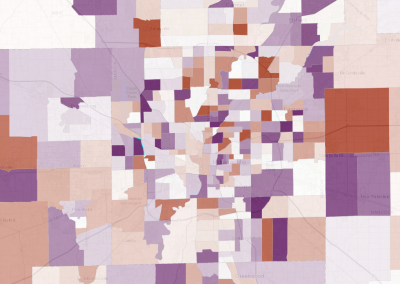 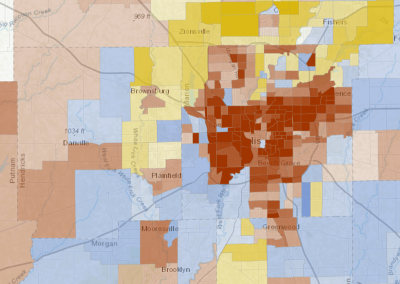 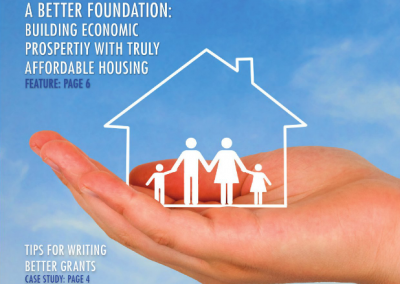 This magazine's feature story, "A Better Foundation: Building Economic Prosperity with Truly Affordable Housing," highlights a central theme of the report, The Affordable Housing Market and Why It Matters: that affordable housing encompasses a broader range of economic issues than the price of a home. In addition, we share stories from area nonprofits that used SAVI data to help obtain funding for job training programs, and feature a new web tool, the community assessment and planning tool which allows users to develop custom and updatable research reports.

In this issue, we share details about our new IndyVitals tool powered by SAVI and discuss how community leaders are using it to help Indy be a better place to live, work and visit. Learn how others have harnessed the power of using data and maps in planning! 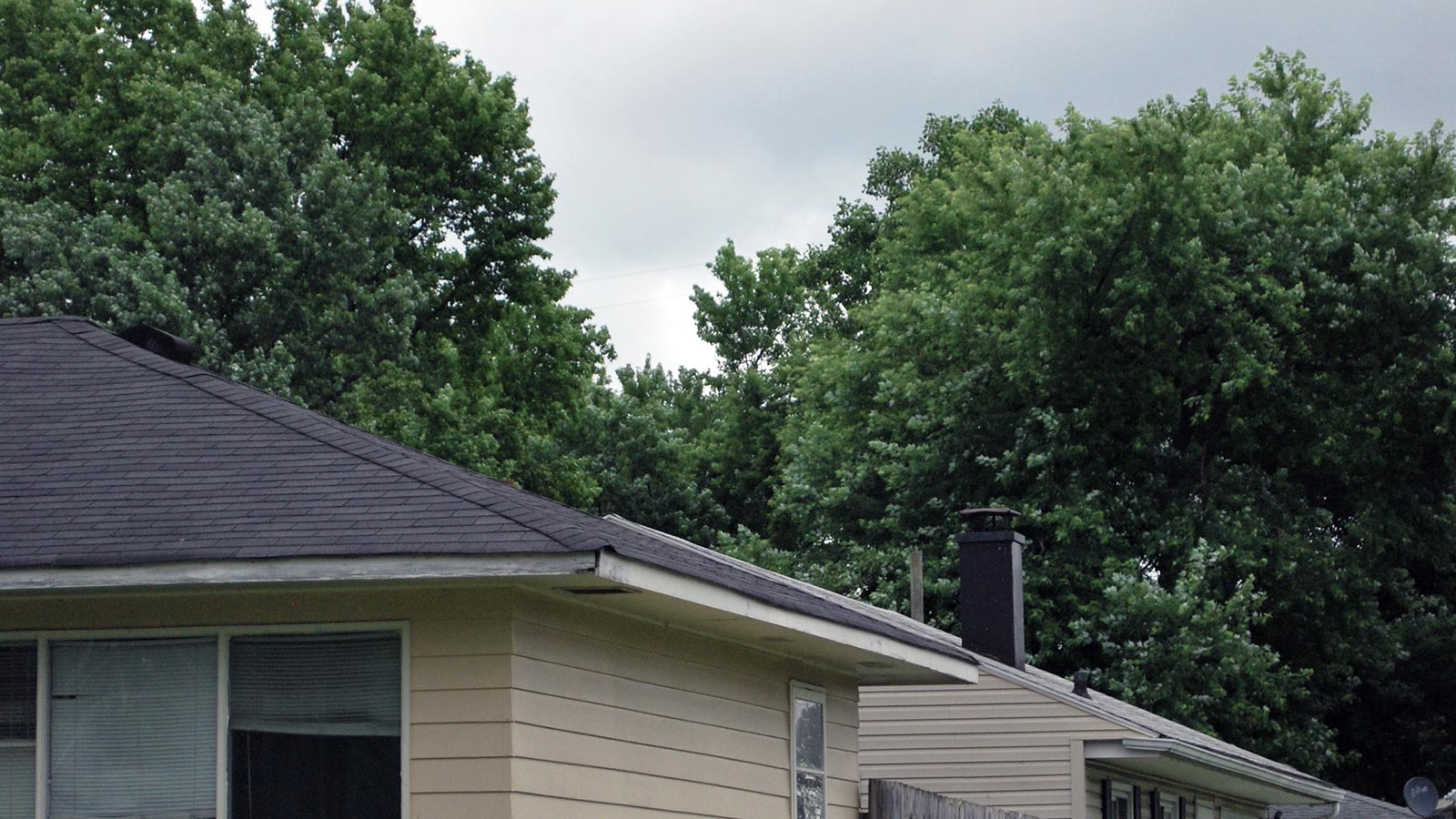 There are 268,000 people in poverty in Central Indiana. In recent years, poverty is highest in the city's core, but rising fastest in older suburban neighborhoods like Lafayette Square and Lawrence. 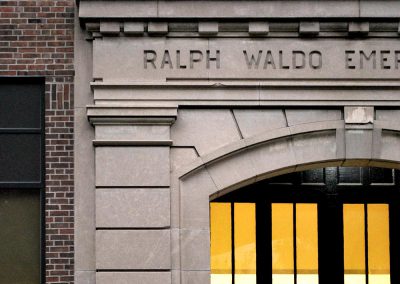 Where Schools Are Changing

Regionally, schools are becoming more racially diverse, have a growing share of low-income students, and have increasing graduation rates. Low-income student population is falling in central Indianapolis and growing in Marion County’s townships, pointing to a growing number of low-income families living in first-ring suburbs. Schools experiencing similar change tend to be grouped geographically, with rapidly changing schools in more urban areas, and those holding steady in racial and income change located in more suburban and rural areas. 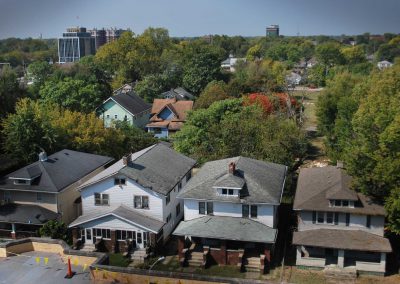 Suburbanization and white flight trasnformed neighborhoods in the 1970s. Gentrification has reversed those trends in some neighborhoods, but still half of Indy residents live in neighborhoods with significant economic declines. 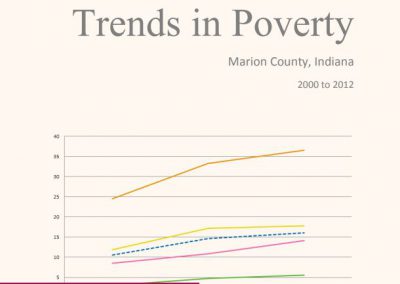 Read the Report 1 in 5 people in Marion County are in poverty. Poverty is on the rise across the board, but some segments of the ...

In “One City, Worlds Apart,” IBJ aims to illustrate the problem of inequality by focusing on how it shapes one particular city. SAVI is a vital resource for showing the depth of the divide between the wealthiest and poorest neighborhoods in Indianapolis. 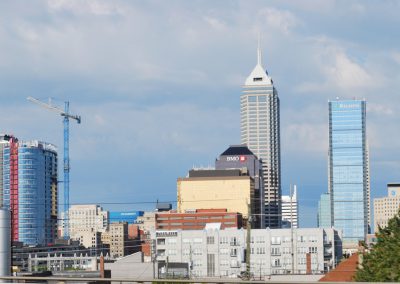 As a workforce development nonprofit, EmployIndy sees success stories every day. It helps people in Indianapolis improve their skills, ... 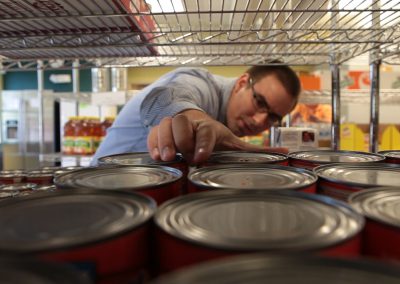 Second Presbyterian Church in Indianapolis wanted to be sure. The church community had long felt that its Northside Mission Ministry ...