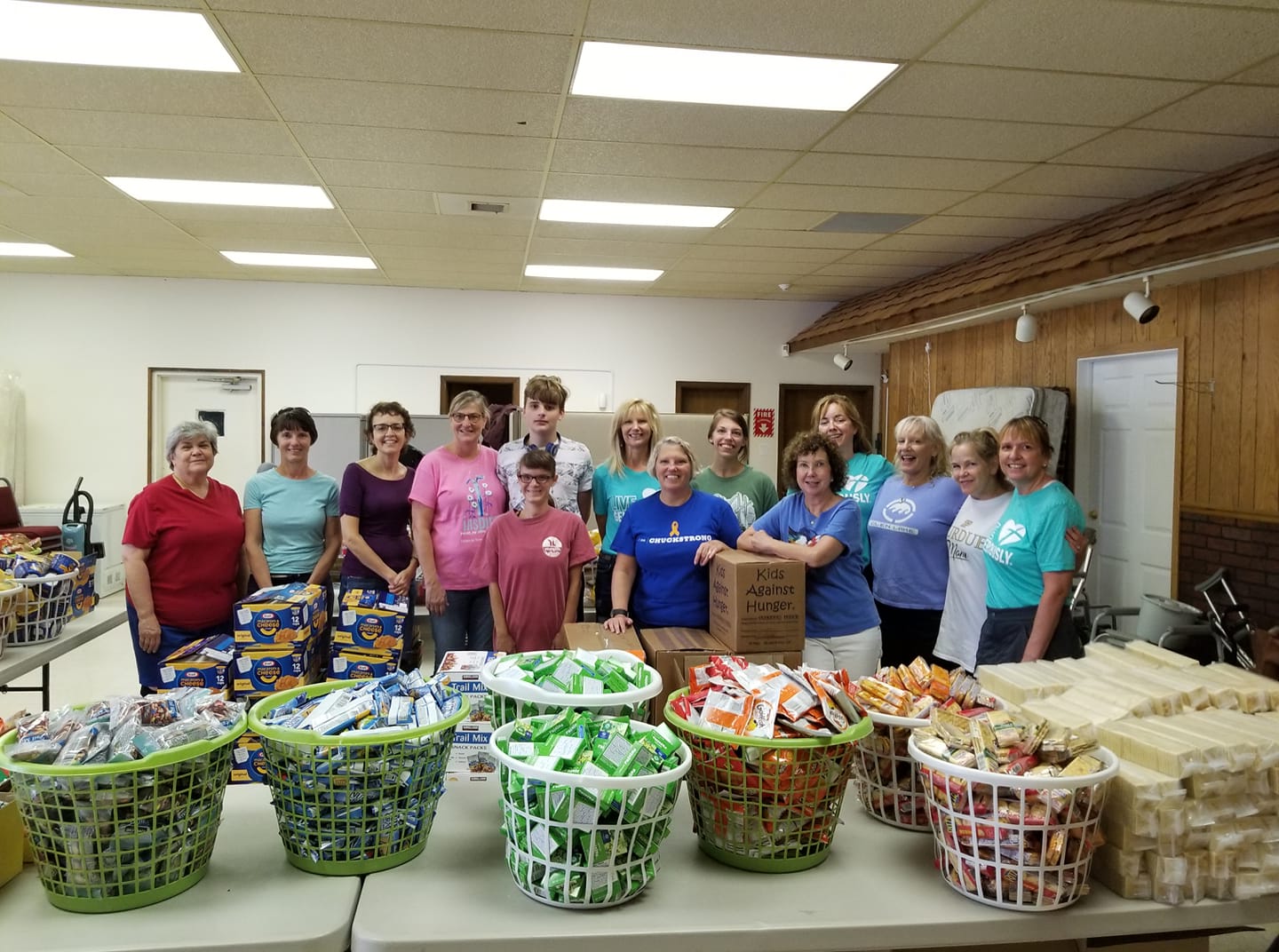 Using SAVI, the organization completed the process with their own staff. Previously, they had hired a consultant to complete their community assessments.

Lebanon Community of Shalom, an organization funded through the Community Foundation of Boone County, serves Boone County residents in need of food.

As an intern completing his undergraduate degree over the summer, Joe DeVries found a way to save his organization thousands of dollars.

He did it with SAVI—and with no previous experience using it.

DeVries interned at the Community Foundation of Boone County, which regularly does a “needs assessment” to identify the most effective uses of philanthropic dollars. For the last assessment, in 2014, it hired a consultant.

When it needed to update the assessment this year, the same consultant—now retired—had good news.

“He said, ‘You can do most of this yourself,’” says Kristi Reynolds, president and CEO of the foundation. “And he said it’s a lot easier to use than it used to be.”

DeVries watched a tutorial on SAVI’s website and then got to work. He estimates that he devoted about 50 hours to the project, which involved using SAVI tools to analyze not only how Boone County has changed overall—poverty and education rates, for example—but how each community is doing relative to others.

That’s critically important data for the foundation, which has about $22 million in endowed funds and gives grants to support programs that benefit the county. It’s now using the needs assessment to create a strategic plan for 2019 and 2020. Other local organizations also rely on its assessments to make the case for why their programs should be funded.

“Our board members and committees want to see data on why nonprofits need money for programs. If they say, ‘I don’t know how to prove it,’ we’re able to point them to SAVI.”
– KRISTI REYNOLDS
CEO, Community Foundation of Boone County

Tracking and analyzing demographic change is especially important in Boone County, which is northwest of (and borders) Marion County and Indianapolis. Boone was the fastest growing county in Indiana in 2017. And it’s home to both Whitestown, the fastest growing community in the state, and Zionsville, one of the most affluent.

SAVI allowed DeVries to show the stark disparities between Zionsville and other local communities by income, education, and other factors. He was also able to break down and analyze the statistics by zip codes and census tracts.

That kind of analysis is invaluable in building a case for grant money.

“Our board members and committees want to see data on why nonprofits need money for programs,” Reynolds says. “If they say, ‘I don’t know how to prove it,’ we’re able to point them to SAVI.”

The data also helps the foundation and other nonprofits persuade donors that giving is important—especially in wealthier communities, where the needs may not be glaring.

“It helps get people who are just coming into the county to recognize the needs right here in their own backyard,” Reynolds says. “Many of them focus on the Indianapolis area as their community. And we are wanting Boone County to feel cohesive and to take care of their own.

“For example, free and reduced school lunch numbers in some schools are astronomically higher than those in other schools. SAVI helps us prove that to donors and show them that we have needs right here.”

For DeVries, who graduated from the IUPUI Kelley School of Business with a degree in accounting, the beauty of using SAVI was that it had everything he needed—all in one place.

“The fact that it all came from one source really helped,” he says. “I don’t think there’s another single resource I could have used to find some of the things I was looking for—like comparing income and education by demographic, and comparing that to the unemployment rate. It allowed me to make comparisons without relying on other sources of data.”

His big takeaway from the experience? Don’t hesitate to plunge in.

“No matter how much experience you have with databases,” he says, “the different tools SAVI has allow you to find what you’re looking for.”