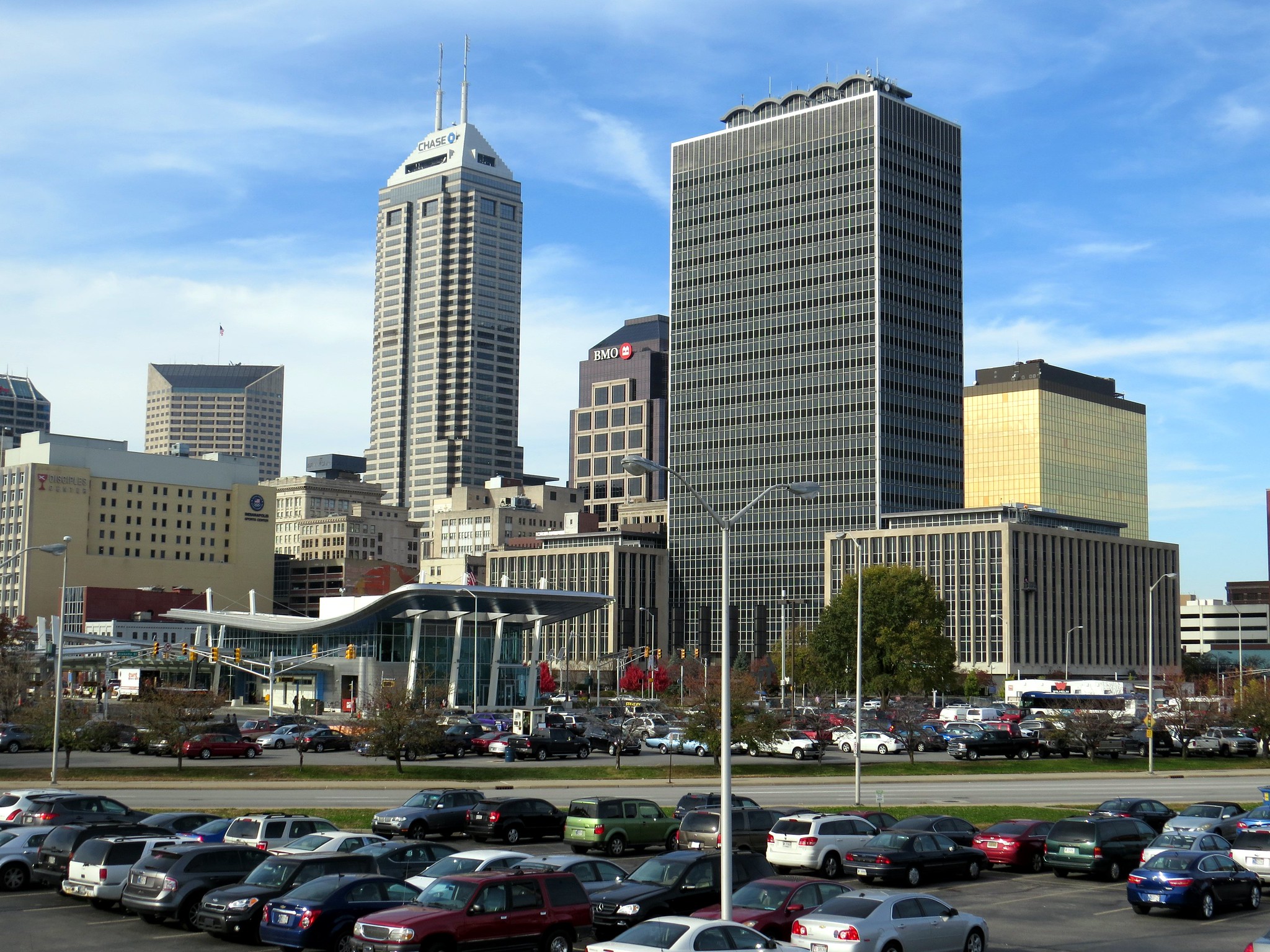 City of Indianapolis
i

The low response rate to jury summonses has high costs for the city, both financially and in terms of lost productivity.

Indianapolis is experimenting with strategies to increase the participation rate by using SAVI to analyze which areas have the lowest response rates—and the factors that affect participation.

Jury duty promises few payoffs, and it can create scheduling conflicts and other hassles, so it isn’t surprising that response rates to jury summonses are low. Indianapolis sends out about 300 notices to get a pool of 100 potential jurors to show up.

Raising the response rate has substantial benefits, since city employees don’t have to send out excessive jury summonses. And it makes the city’s social fabric stronger when people do their civic duties.

In 2018, the city’s Office of Audit and Performance created a report on the problem of low response rates to jury summonses. It drew on SAVI data and involved a deep dive into the socioeconomic makeup of zip codes across the city.

“SAVI does a great job of presenting information in an easily digestible format. It allows us to take information and actually translate it into something actionable.”

Isaac Hughley,
City of Indianapolis, Office of Audit and Performance

From 2013 to 2017, according to the report, the “yield” from summonses sent by the city had declined significantly, and the response rate was strikingly low in several specific neighborhoods.

“We noticed that certain areas across the city had higher failure to appear rates than others, so we wanted to look at the composition of these areas,” says Isaac Hughley, the project leader for the report. “SAVI played a critical role in looking at income and poverty. We were able to show, based on zip code, where we have differences in education, for example, between areas where jurors are failing to appear and areas where they’re not failing to appear.”

As a result of the report, the city began offering free parking spots in a downtown garage to people reporting for jury duty.

“One of the complaints that we heard from jurors was about parking in the downtown area,” Hughley says. “There’s a lot of construction, and for people not familiar with downtown, it can be a big hassle.”

Free parking is just the first step in an ongoing project to improve response rates. The city has set a goal of cutting the failure-to-appear rate by half. And it’s looking at several factors beyond parking for increasing the rate.

The city knows that the neighborhoods with low response rates to jury summonses also have a high percentage of African-Americans and Hispanics. That means improving the accuracy of the master juror list could improve the response rate to summonses overall and increase jury participation by minorities. So the 2018 report recommended semi-annual or quarterly updates to the list—versus the current practice of updating it annually.

Data-informed analysis, in other words, is leading to policy ideas and tools that benefit the city—and citizens—on multiple levels.

“When you start to look at your community and what’s going on, SAVI provides a lot of great information, and it’s put together in a package that’s not overwhelming,” Hughley says. “For some people, when you start to talk data and analysis and charts and graphs, it can be overwhelming. But SAVI does a great job of presenting information in an easily digestible format. It allows us to take information and actually translate it into something actionable.”