Domestic Violence in the Criminal Justice System: Marion County, IN 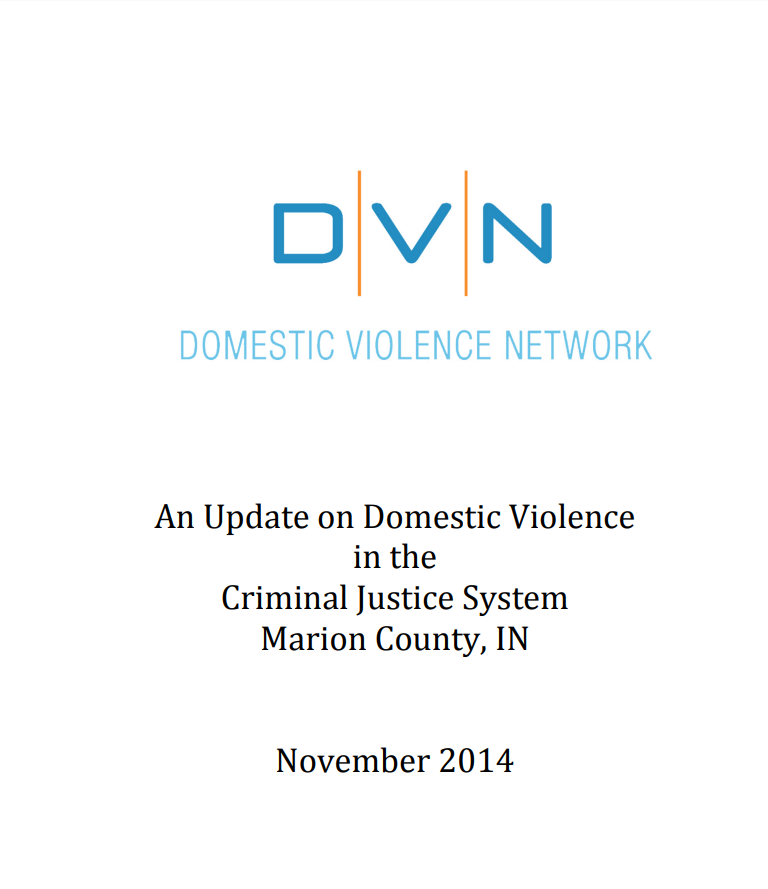 Up to now, it has been very difficult to generate statistics describing the state of domestic violence in Marion County. This report presents the findings of a feasibility study conducted by The Polis Center at IUPUI for the Domestic Violence Network to link data from four sources that collect information on victims and perpetrators of domestic violence in the legal system, including The Julian Center, Indianapolis Metropolitan Police Department (IMPD), Marion County Prosecutor’s Office, Indiana Supreme Court. The purpose of the project was to demonstrate the feasibility of integrating the domestic violence data, given the quality and incompleteness of some of the required data sets, and to determine what analysis and reporting are possible given these limitations. Data had to be cleaned and standardized to ensure comparability across the data sets, and an algorithm was developed to identify unique individuals across all data sets.

The result is a report of statistics representing the picture of domestic violence for incidents where the legal system is involved. This does not count all of the incidents that go un-reported. 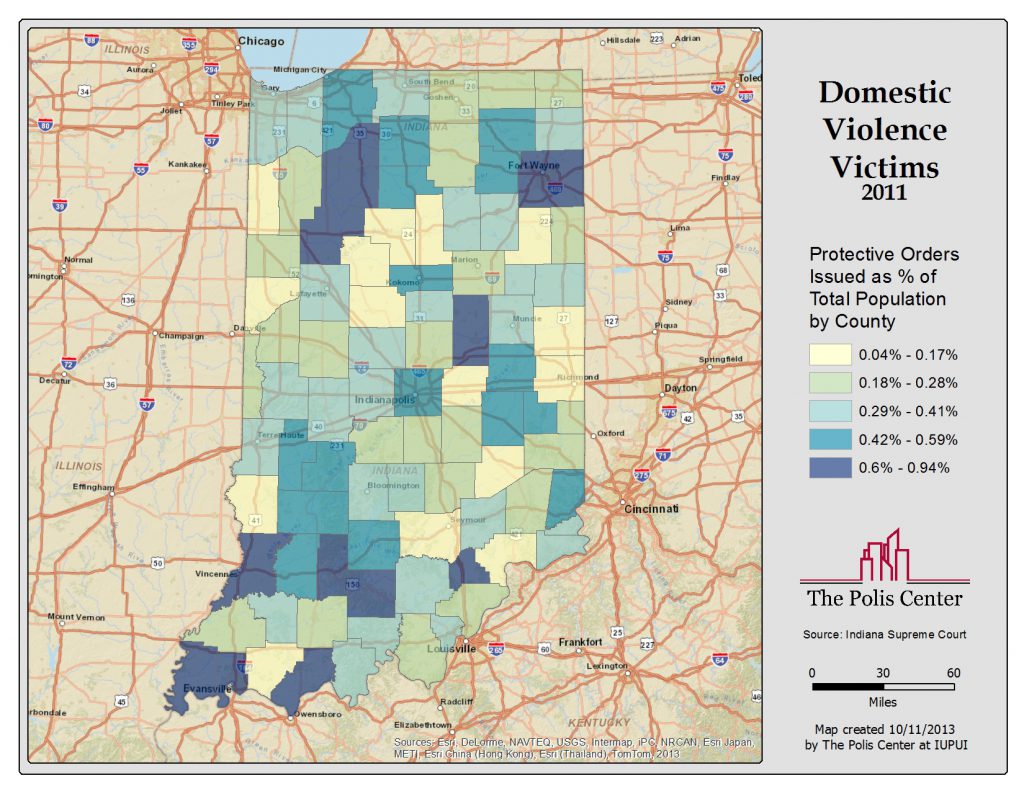