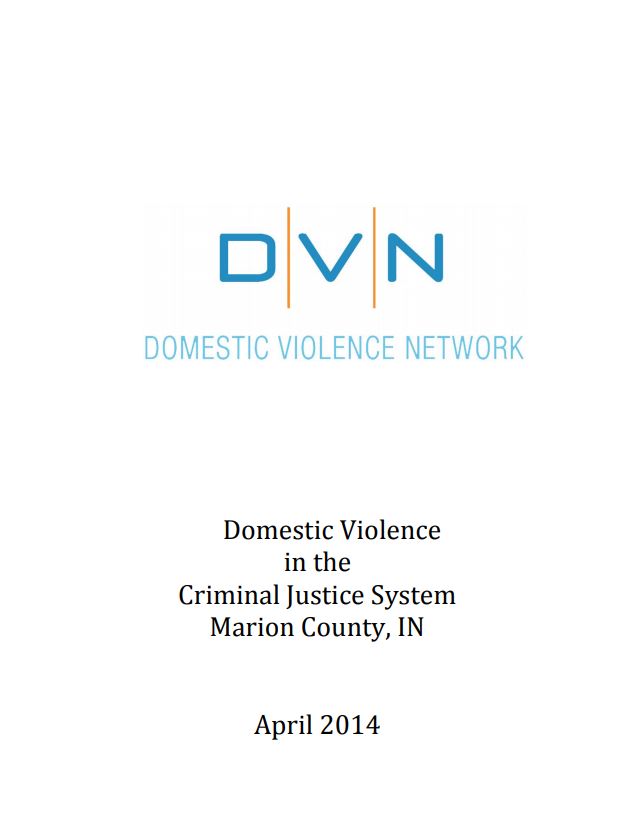 Below are a few highlights of the findings from this report.  I focus on demographics of victims and perpetrators here, but the report provides data on many other aspects of domestic violence.

It is important to note this is not a complete count of domestic violence victims; it is a count based only on data about those that are involved in the criminal justice system – an important distinction.  Preliminary data suggests the 2012 counts will be closer to the 2010 numbers (13,748 victims and 10,605 perpetrators).

The age pyramids below shows the number of males verses females in each 5-year age increment. Compared to the age and gender distribution of victims and perpetrators for the county, the population involved in domestic violence is much younger. 79% of victims are females, and 80% of perpetrators are males.

4. Domestic violence rates are highest in Center, Wayne, and Decatur Townships – and in low-income neighborhoods.

5. There is so much more in the report about domestic violence in Marion County.

Here’s what else you can learn from the report: